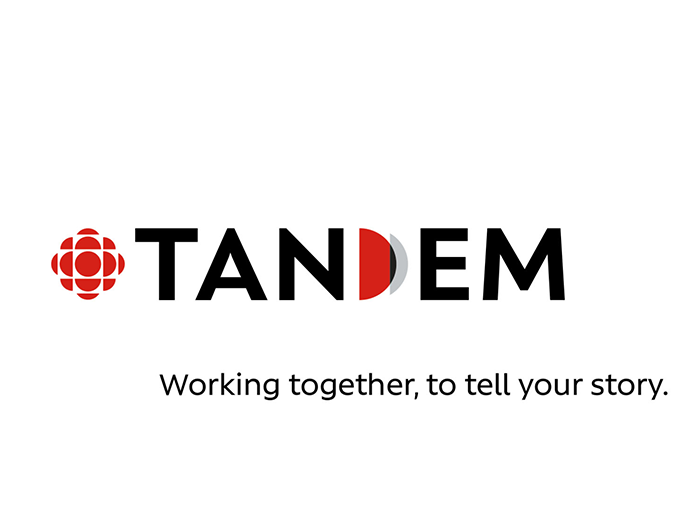 “The launch of Tandem is in response to what our advertising partners have been asking us for: the opportunity to work with our country’s most trusted media brand to create content experiences that resonate with Canadians on a deeper level,” said Barbara Williams, Executive Vice-President, CBC, in a release. “Tandem will help Canada’s strongest brands shape and share inspiring stories across our platforms and across the country.”

“While branded content is not new to CBC/Radio-Canada, we have streamlined our process, hired the right people, and made significant product improvements to aggressively pursue this growing line of business,” said Donald Lizotte, General Manager and Chief Revenue Officer, CBC & Radio-Canada Media Solutions. “Clients wanted an integrated, turnkey solution to create quality content and leverage the credibility of our network. I am so pleased that we now offer this.” 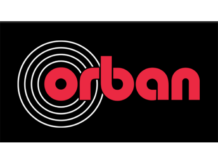 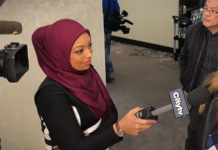