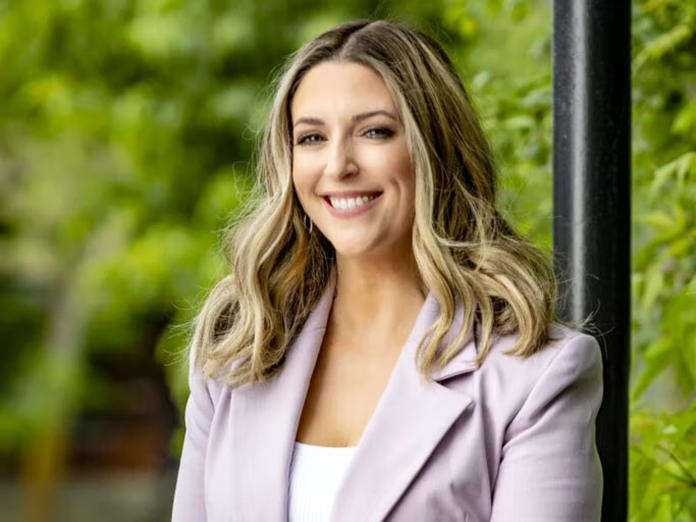 Vassy Kapelos is leaving CBC to join CTV News, starting Dec. 1, as Chief Political Correspondent and host of CTV News Channel’s daily political program, Power Play, and weekly, Question Period. Kapelos will also host iHeartRadio network program, The Vassy Kapelos Show, weekdays from noon – 2 p.m. ET. Kapelos steps into the role vacated by Evan Solomon, who joined New York City-based foreign affairs news site GZERO Media as publisher in October. Kapelos has been the host of CBC’s Power & Politics for the last five years. Prior to that, she served as the Ottawa Bureau Chief for Global News and host of The West Block. She’s also spent time as a reporter and video journalist in Alberta and Saskatchewan. Read more here.

Jennifer Burke has joined Pivotal Media, the communications firm started by former broadcaster Marisa Thomas, after departing CTV News Channel in August. Burke had been with the network for 13 years, following a media career that started in Vancouver in the late ‘80s with stops at BCTV/Global BC, Rock 101 (CFMI-FM) and 980 CKNW.

Maria Weisgarber Howe has left CTV Vancouver to join Surrey RCMP as Media Relations Coordinator. Weisgarber had been a reporter with CTV News since 2007 and a journalist in the market for more than two decades with stops at News 1130 (CKWX-AM) and Shaw TV.

Ashley Fraser is the face of CBC News’ new TikTok account. Fraser, a 2020 Joan Donaldson Scholar, has been working as an associate producer with the public broadcaster off and on since 2017 when she started as an intern. Fraser is a 2020 Toronto Metropolitan University Master of Journalism graduate.

Soula Zisidis has returned to Evanov Communications as an Account Manager. With JAZZ.FM91 (CJRT-FM) Toronto for the past two years, Zisidis previously worked with Evanov between 2018 and 2020. Prior to that, she was Sales Coordinator at ZoomerMedia for 12 years.

Dave Collier has joined Anthem Entertainment as Vice President, Information Technology. Up until this past June, Collier was Senior Director, Media Engineering, at Rogers Sports & Media. Prior to Rogers, he served as CBC’s Director of Technical Maintenance and Support for more than a decade.

Zoe Rabnett is joining Toronto-based prodco Counterfeit Pictures as Director of Talent and Comedy Development. Rabnett arrives from Montreal’s Just For Laughs where she’s been Director of Festival Talent & Programming for 14 years.

Dorian Rowe is the new Film Commissioner in Edmonton, starting Nov. 23 where he’ll head up the Edmonton Screen Industries Office. Rowe arrives from Atlantic Canada where he held the role of Executive Director/Film Commissioner for the Newfoundland and Labrador Film Development Corporation. He’s also served as co-chair of the National Tax Credit Committee for many years.