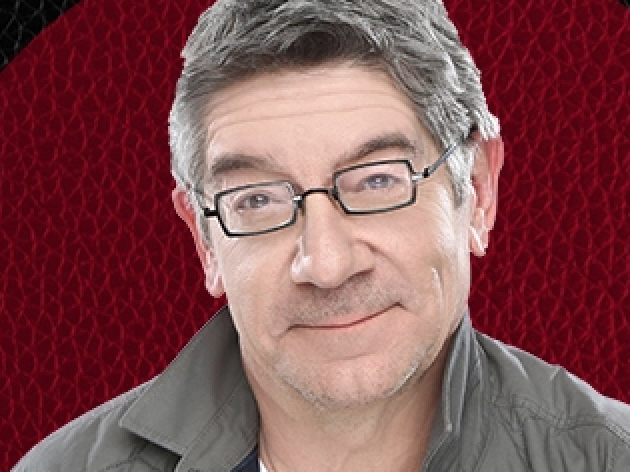 Veteran rock radio personality Robin LaRose has returned to the time slot he first held when he joined Vancouver’s Rock 101 (CFMI-FM) in 1992.

Following 25 years in middays, the veteran personality moves into afternoon drive, which Dean Hill retired from earlier in the summer after 26 years.

“The Robin move to afternoons was a group decision led by asking him if he was interested in the daypart change,” Dustin Collins, Program Director, Classic West, for Corus Entertainment, told Broadcast Dialogue in an email. “We wanted to respect his tenure with the station and the city and were prepared to either look for a new afternoon host or midday host depending on his decision.”

“So, I’m actively looking for someone great for the midday show now that I’m back in the TD Tower,” added Collins, who is coming off a two-and-a-half-year stint programming Pattison Media’s Vancouver stations.