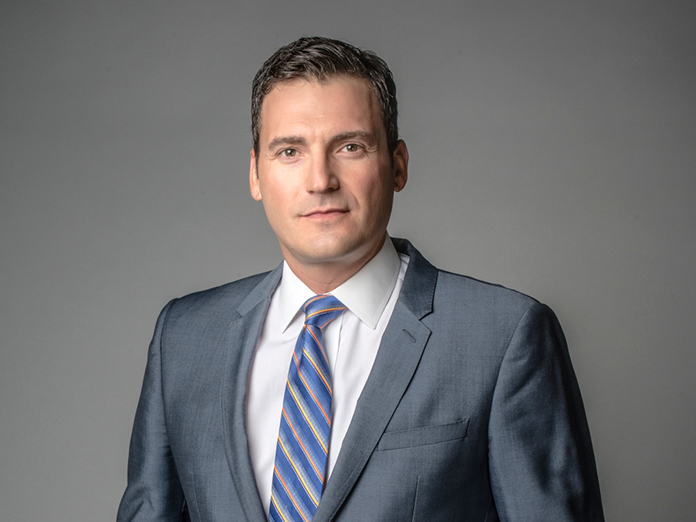 Solomon will also serve as a member of the Management Committee of Eurasia Group, with the company calling his hire “a critical step in achieving our strategic goals to expand our diverse media platforms and reach a broader audience around the world.”

A veteran political journalist, Solomon has most recently been hosting the nationally syndicated “Evan Solomon Show” airing on the iHeartRadio/Bell Media talk radio network, in addition to hosting CTV News Channel nightly political program “Power Play” and “Question Period.” Solomon will continue to serve as a special correspondent for the network with a focus on Canadian politics and global affairs, according to a Eurasia Group announcement.

With Solomon’s new appointment effective Oct. 17, he’ll be based in the company’s New York City office.

“With so much happening so quickly in the world, Evan’s extensive background in digital media and global politics is uniquely relevant,” said Bremmer in a release. “His journalistic and editorial prowess coupled with his brand-building expertise will be an immense asset to Eurasia Group as GZERO Media continues to grow and deliver trusted, balanced coverage.”

Prior to joining Bell Media in 2015, Solomon was the host of Sirius XM show and podcast “Everything is Political.”  Before that, he was a fixture on CBC as a host on “Power and Politics,” “CBC News: Sunday,” “The House,” and “FutureWorld,” before parting ways with the public broadcaster after an internal review of his side business brokering high-end art sales that included guests that had appeared on his programs.

“With thanks to our Vice Chairman Gerald Butts who kept us rowing in the right direction as Interim Chair of GZERO Media, I can’t wait to work with Evan, the GZERO team and the unparalleled analyst team at Eurasia Group, to grow GZERO and its quest to cut through the spin and conventional political wisdom and zero in on perspectives and ideas that matter most right now,” added Maziar Minovi, CEO of Eurasia Group.