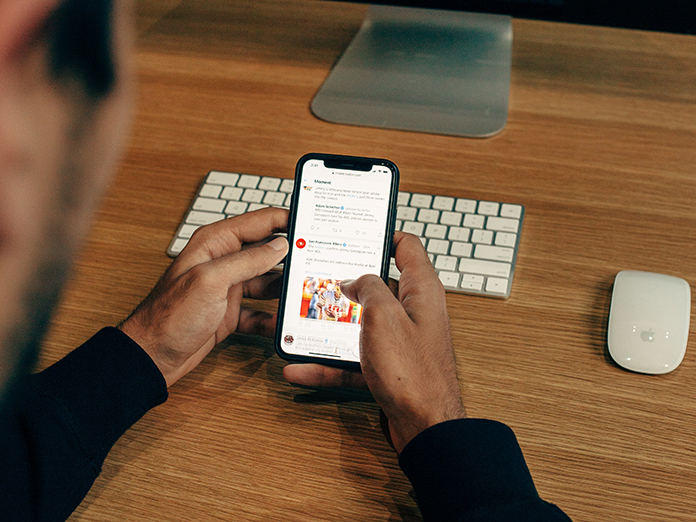 Media Technology Monitor’s (MTM) latest series of reports explore media and technology use across 12 different Canadian markets. Highlights include that Northern anglophones are big online news consumers and more likely to read online news (85% vs 78%) and watch a news program/clip than the typical anglophone (64% vs 60%); Subscription Video On Demand (SVOD) services, such as Netflix, are most popular in Vancouver (85%); Francophones who live in Montreal are also more likely than the general francophone population to subscribe to SVOD services, especially to Netflix (62%); 71% of residents of the Atlantic Provinces and 68% of Ontarians have a paid TV service subscription, making them more likely to subscribe to a traditional TV service than the rest of the anglophone population; Social media is more popular among residents of major cities like Quebec City, Toronto and Vancouver, with Torontonians and Vancouverites more likely to use WhatsApp and Linkedin than the average anglophone; and Albertans are more likely to have Internet-connected devices than the average anglophone, specifically smartphones (93% vs 88%) and game consoles (61% vs 50%). 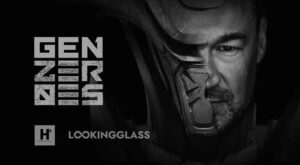 Looking Glass Labs, a Vancouver-headquartered digital platform specializing in non-fungible tokens (NFTs), utility NFT architecture, immersive extended reality (XR) metaverse design and virtual asset royalty streams, has launched GenZeroes Productions Inc. (GZP), a subsidiary specializing in the production of original media involving NFTs. With the production of NFT-based entertainment media, LGL intends to grow its flagship studio, House of Kibaa (HoK), through inclusion of media genres like science fiction. GZP is collaborating with HoK to produce “GenZeroes,” a ten-episode science fiction series with storylines built around the GenZeroes NFT collection. The series finale will be screened during the San Diego Comic-Con International convention in July. Production will be led by Aleks Paunovic, who co-starred with Oscar-winning actor Anthony Hopkins in Zero Contact, the 2021 film that was the world’s first released as an NFT; and Jeremy Smith and Matt Venables, who’ve held production roles on the Van Helsing television series, for which they won a 2020 Leo Award in the category of Best Screenwriting in a Dramatic Series.