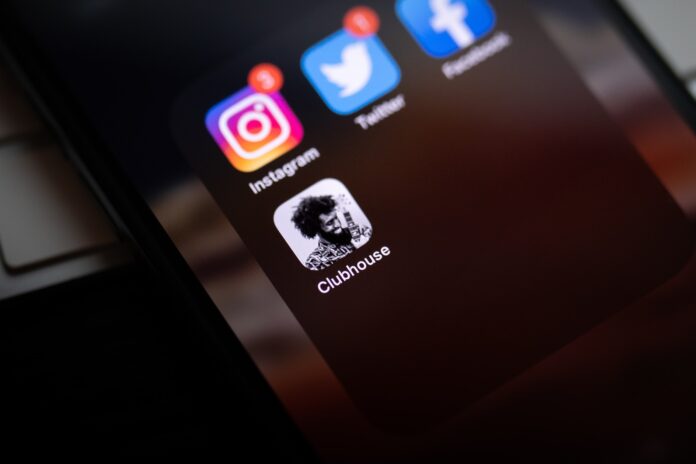 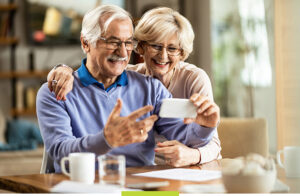 Media Technology Monitor (MTM) has released new data on media and technology use, focused on Millennials (18-39), Generation X (40-54) and Seniors (75+). Among Anglophones, there were notable differences in social networking platform preferences among generations, however the most popular social network among both Millennials and Older Anglophones is Facebook, with at least 8 in 10 Anglophone social networkers having used the platform in the past month. Millennials are most likely to be interested in online audio, with YouTube the preferred platform with 81% of Gen Zs and 74% of Gen Ys using it to listen to music online. MTM says 84% of Gen X’ers are reading online news content, putting them nearly on par with younger Anglophones. Gen Xers also prefer accessing broadcast news websites (69%) over social media (42%), news aggregators (37%), and newspaper websites (27%). MTM found that more than nine in 10 seniors still subscribe to a traditional TV service such as cable, satellite, or fibre optic. Two-fifths of seniors subscribe to an SVOD service, like Netflix, to supplement their TV viewing. 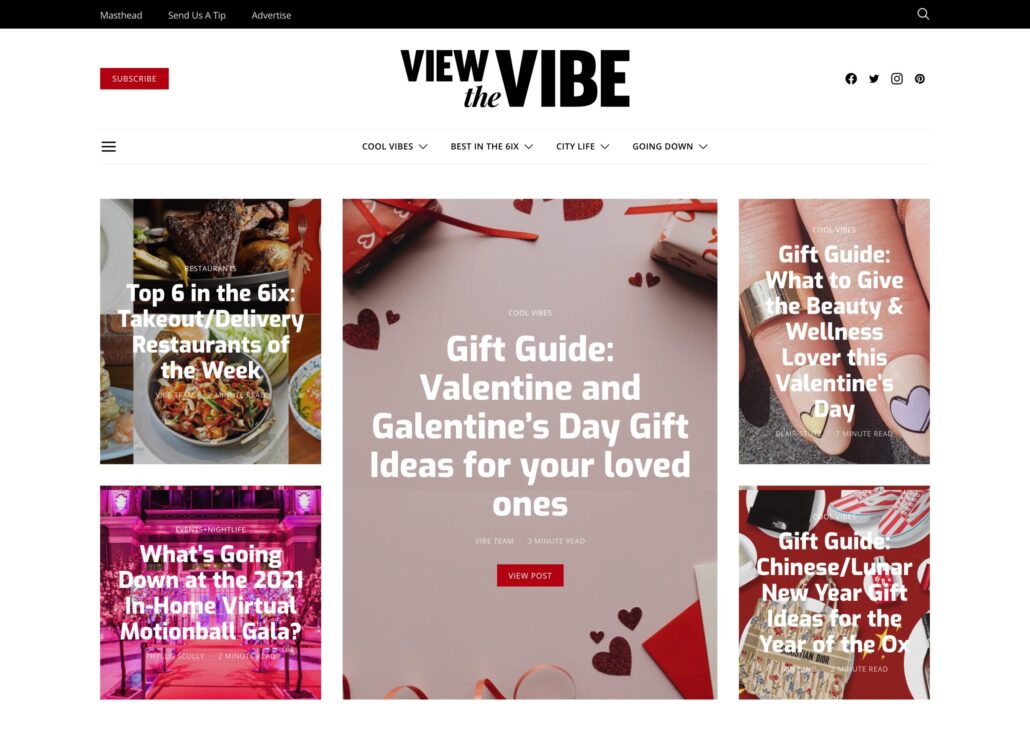 View the VIBE, the Toronto-based hospitality-focused site co-owned by the owners of Yorkville’s Bar Reyna and Stamina Group, has launched a refreshed mobile-first, video-centric version of its offering. The outlet says it plans to pursue producing cross-platform video series involving partner brands, local hotspots and things to-do (whether virtual or in-person). The site will also introduce more topics outside of hospitality, from gyms to fashion designers to photographers. Alongside the web update, Phyllis Scully has been appointed Acting Associate Editor. 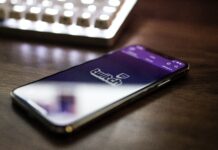 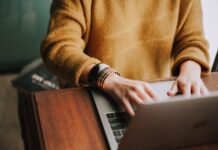 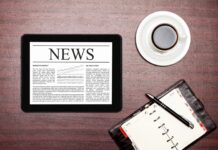