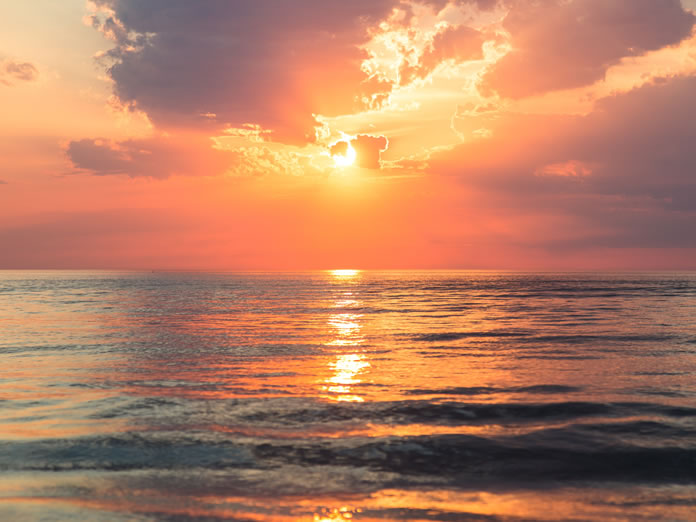 Brian Langston, Apr. 17 of ALS. Langston started his career as an announcer, working at stations in Red Deer, Vancouver and Quesnel, before landing the GM/GSM role at CINL Princeton, BC in 1980. He went on to hold the same role at CHQB Powell River and CFWB/CJGR Campbell River, before heading to North Wales to head up a five-station network for the Marcher Radio Group in 1999. He returned to Vancouver two years later and worked in broadcast software sales, holding roles at Iris Ink/MT&T, Finale Editworks, and Canadian Time Systems. Langston returned to radio in 2005 as GM/GSM for the Bell Media BC North cluster, based in Terrace, managing EZ Rock (CFTK-AM), CJFW-FM and CFTK-TV for a decade. After four decades in radio, he retired last fall as GM/GSM at 104.7 Heart FM (CIHR-FM) Woodstock, ON, following his ALS diagnosis.

Robin Seymour, 94, Apr. 17, of a heart attack in San Antonio, TX. Seymour, who was born in Detroit, began his radio career as a child actor on The Lone Ranger Show. After a stint with Armed Forces Radio during WWII, he joined WKMH Dearborn as a DJ. He was the station’s most popular personality with his “Bobbin’ with Robin” show featuring a mix of music spanning R&B, pop, and early rock, paving the way for the Top 40 format. He was named Disc Jockey of the Year in 1953 by Billboard and received a similar honour in 1954 from Hit Parade. An organizer of sock hops in the area, Seymour went on to host “Teen Town”, a TV show similar to American Bandstand in the 1960s that visited local high schools. The show was picked up by CKLW-TV Windsor in 1965 and redubbed “Swingin’ Time” featuring Motown acts like Marvin Gaye and Stevie Wonder. After 18 years, Seymour left the station to devote himself to Swingin’ Time full-time and went on to host a radio show on CKLW AM800. He left the Detroit/Windsor area in 1980 and moved to L.A. where he ran a video production company. Seymour published a book last fall called The DJ That Launched 1,000 Hits: The Story of Robin Seymour.

Johnny Williams, 78, on Apr. 16, in Dearborn, MI, of complications from COVID-19. Williams, whose real name was Tom DeAngelo, is best known as a CKLW Windsor personality from 1968-83. He went on to replace Alan Almond on WNIC Dearborn’s late show “Pillow Talk.” In the 1990s, he was one of the first DJs to make the transition to Sirius satellite radio as a programmer and voice talent. In more recent years, he’d hosted a show on OTT service, XUMO.

Carol Thorbes, 63, on Apr. 14. Thorbes started her radio career as the all night/evening DJ at CKEG Nanaimo in 1981, followed by similar stints at CJVI Victoria, and CKIQ Kelowna. In 1984, she made the move into news, first at CJVI and then as an anchor and reporter at CFAX Victoria and CKWX Vancouver. She joined CBC Vancouver in 1991 where she spent the next eight years. In 1998, Thorbes made a move into communications and went on to work as an information officer for Simon Fraser University for 16 years. She made a brief foray back into radio as a talk show host on Vancouver independent station Roundhouse Radio (CIRH-FM) in 2015.

Doug Franks, 79, on Apr. 13 at Royal Columbian Hospital. Franks started his career at CBC Vancouver as a cameraman, before going to work at CHCH Hamilton for many years. He eventually returned to Vancouver to join BCTV (now Global) and later turned to freelance documentary work. Toward the end of his career, he worked as both a Field Rep for IASTE 669 and taught film at BCIT.

William (Bill) Kuziw, 84, on Apr.12. Kuziw was a studio cameraman at CFRN-TV Edmonton before he joined CBC-TV Edmonton (CBXT) in Studio 2 in the late 1960s. During his career with CBC, he held roles including Studio Technician, Film Sound Recordist, and ENG editor. He worked as a camera operator during the Montreal Summer Olympics in 1976, among other big productions, including travelling the country working on Stompin’ Tom’s Canada, which aired in 1974-75. Kuziw would go on to marry CBC production and script assistant Sylvia Gerke and in retirement they travelled the world, visiting every continent including Antarctica.

Marke Raines, 93, suddenly on Apr. 10 at his home in Toronto. Born in Calgary, Raines began his broadcasting career as a continuity writer at CJCJ Calgary in 1945 and moved on to news reporting. In 1951, he moved to Vancouver and began working as a copywriter and announcer at CKMO. He joined CKNW in 1952 and became the station’s first beat reporter. On weekends, he co-hosted weekly comedy show, Just for Fun, with Warren Barker. In 1964, Raines moved to CJOR to host open line public affairs show, Pipeline, moving the show to CHAN-TV a year later and then returning to CJOR in 1968. He also started hosting nightly news show Night Beat on CHAN-TV, which became News Hour Final and continued through the station’s rebrand to BCTV. In 1974, Raines successfully ran as the Liberal Party candidate in Burnaby-Seymour and served five years as an MP in the Trudeau government. During his term, he was a member of the Standing Committee on Broadcasting, Films and Assistance to the Arts and an ardent critic of how the CBC was funded. He was appointed to the CRTC in 1981 and served a five-year term.