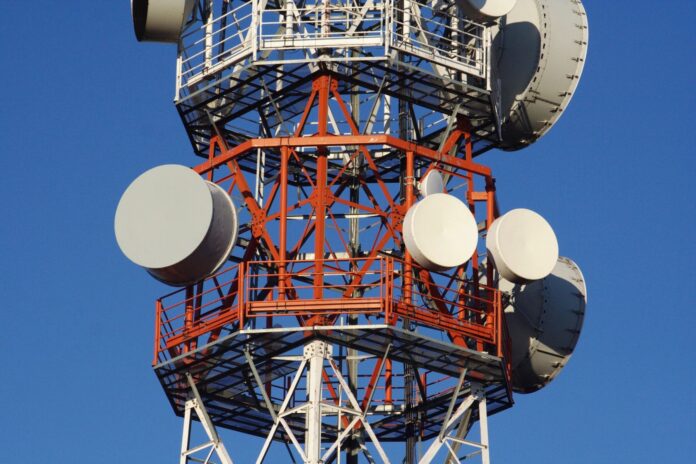 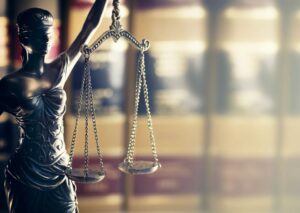 APTN, Ricochet Media, The Narwhal, Capital Daily, Canada’s National Observer, The Discourse and IndigiNews, along with the Canadian Association of Journalists (CAJ) and Canadian Journalists for Free Expression (CJFE) had their initial arguments heard Wednesday in a Nanaimo courtroom on their application seeking unimpeded access to the ongoing old growth logging protests at Fairy Creek near Port Renfrew, BC. Since mid-May, RCMP have been enforcing an injunction prohibiting the blocking of logging roads in the area, establishing a broad exclusion zone limiting reporter access. The coalition is seeking to vary the injunction order to direct the RCMP to allow media access, barring a legitimate operational reason for restricting press. RCMP have argued that protesters have claimed to be journalists in order to gain access to the exclusion zone – a claim the CAJ says is unsubstantiated – while also expressing concern about journalist safety. Read more here.

Peter Mansbridge is publishing a memoir offering a glimpse behind the scenes of his storied journalism career. In Off the Record, the former CBC Chief Correspondent will share highlights from his nearly 50-year career with the public broadcaster, including covering historic events like the fall of the Berlin Wall and 9/11. Off the Record will be released this October by Simon & Schuster Canada.

Cogeco Communications has announced that its subsidiary, Atlantic Broadband, has entered into an agreement with WideOpenWest, Inc. (WOW) to purchase all of its broadband systems located in Ohio. The WOW Ohio broadband network passes approximately 688,000 homes and businesses in Cleveland and Columbus, serving approximately 196,000 Internet, 61,000 video and 35,000 telephony customers, as of March 2021. The Ohio broadband systems will be purchased for US$1.125 billion. In conjunction with the transaction, Atlantic Broadband expects to realize tax benefits of approximately US$140 million. TekSavvy Solutions has filed a notice of motion with the Federal Court of Appeal, indicating it will seek leave to appeal the CRTC’s recent wholesale rates decision, reversing the commission’s own 2019 Final Rates Order, which had already been upheld by the Federal Court of Appeal and which the Federal Cabinet and Supreme Court of Canada declined to review. TekSavvy’s court filings refer to evidence filed in support of its petition to the Liberal government, a separate appeal where the company has asked Cabinet to reinstate the 2019 Final Rates Order and remove CRTC Chair Ian Scott for bias. TekSavvy’s petition asserts that Scott held numerous ex parte meetings with big telecom lobbyists during the case and met one-on-one with Mirko Bibic, then Chief Operating Officer of Bell (and now CEO) at an Ottawa bar on Dec. 19, 2019. TekSavvy says the meeting occurred just one week after the CRTC opened an active file to hear Bell’s application to reverse the Final Rates Order. The Competitive Network Operators of Canada (CNOC) is also leading an email campaign requesting that the federal government reinstate previously promised rates.