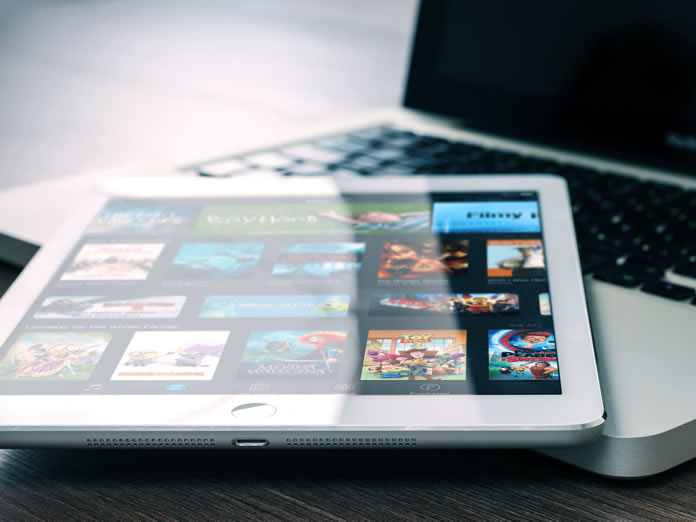 Consumer advocates say Canadians will likely end up paying more for internet service, following a decision by the CRTC to backtrack on a move to compel big telecom to offer smaller competitors more affordable rates to access their networks.

The CRTC had also ordered rebates for small internet providers that had paid more than the first decision’s final rate, with the difference amounting to millions in renumeration and sparking both political lobbying and a protracted legal battle that ended with the Federal Court of Appeal (FCA) rejecting appeals filed by the incumbent telecoms seeking to overturn the decision.

“Both the CRTC and the federal government lost their nerve in dealing with the major internet providers. They backed away from a fair wholesale rate that would have increased consumer choice and lowered internet prices for Canadian consumers,” said John Lawford, Executive Director and General Counsel, for the Public Interest Advocacy Centre (PIAC).

The CRTC says today’s decision will enable the industry to move towards disaggregated high-speed access (HSA) service that will enable competitors to access the fibre-to-the-home networks of the large companies and enhance their ability to offer customers faster internet speeds and more services. Under the disaggregated model, competitors connect to numerous points in a larger company’s network, which the commission says should reduce transport costs. The commission has yet to set final rates, terms, and conditions for disaggregated wholesale HSA.

“Since 2016, the CRTC’s objective has been to complete the transition to a disaggregated wholesale model for access to the large companies’ high-speed broadband networks. This model will foster greater competition and further investments, so that the industry can better serve the needs of Canadians. Today’s decision will allow us to focus on that goal, while providing certainty in the marketplace for Internet service providers,” said CRTC Chair and CEO Ian Scott, in a statement.

Peter Nowak, Vice-President of Insight and Engagement at independent ISP TekSavvy, was among those who took to Twitter following the decision, calling it “outrageous.”

“The CRTC, run by a former Telus VP, just gave a giant middle finger to  consumers, indie ISPs and competition, and gave carte blanche to Bell, Rogers et al to raise our internet rates as much as they damn well want, ad infinitum,” wrote Nowak.

Francois-Phillipe Champagne, Min. of Innovation, Science and Industry, said in a statement that his department will be “reviewing the decision and its implications to ensure they align with our policy priorities.”

“Affordable high-quality Internet access is a necessity, especially now as Canadians need to be connected for their work, school, finances, and health care,” said Champagne. “We have been clear that our priorities are increasing competition, choice, and the availability of services for Canadian consumers and business users.”