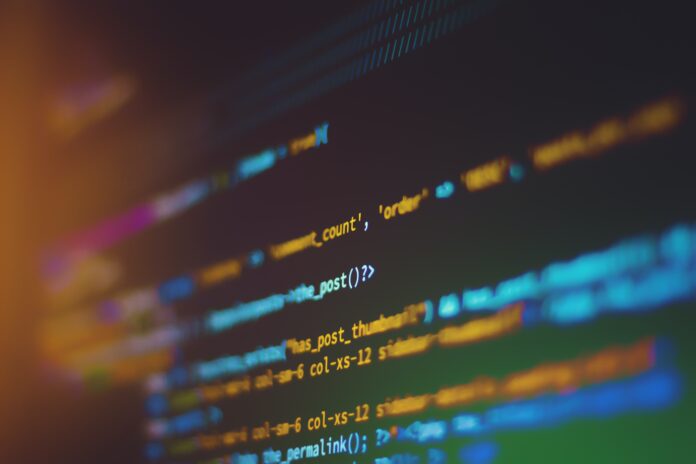 The CRTC has published the findings of its initial engagement phase as it looks to modernize the Indigenous broadcasting policy. Between June 2019 and Feb. 2020, the commission met with Indigenous broadcasters, content creators and artists during 12 engagement sessions across Canada. Participants provided feedback on a range of issues that have prevented Indigenous broadcasters and content creators from fully participating in all aspects of the broadcast industry. Among the issues identified are significant revenue challenges for Indigenous radio stations and the need for improved infrastructure and equipment, particularly at television stations in Northern communities. Participants also expressed concern over non-Indigenous organizations receiving public funding for the creation or production of Indigenous content and the need for more Indigenous employment throughout the entire broadcasting system. Participants additionally noted the need for the CRTC to improve Indigenous representation within its organization.

The CRTC’s Chief Compliance and Enforcement Officer has announced the largest ever penalty to an individual for violating Canada’s anti-spam legislation (CASL). Scott William Brewer has been fined $75,000 after allegedly sending hundreds of thousands of commercial emails without prior consent. Between December 2015 and May 2018, Brewer allegedly sent over 670,000 emails without the consent of recipients. His spam campaigns focused on affiliate and web marketing and included the promotion of four online casinos that would compensate him through affiliate programs for new customers. The CRTC’s investigation confirmed that Brewer sent out a very high volume of emails over a short time span – known as a “hailstorm campaign” – before anti-spam defenses could respond and block the messages. The Commission for Complaints for Telecom-television Services (CCTS) has released its 2020-21 Mid-Year Report, showing a 6% increase in the number of complaints it received from Canadian telecom and TV customers between Aug. 1, 2020 and Jan. 31, 2021. Bell accounts for 20.3% of all complaints accepted (down 17%), followed by Rogers (up 24%) at 13.2%, Fido at 10.3% (up 45%), TELUS at 7.1% (down 7.5%) and Freedom Mobile at 6.5% (up 1.9%). Canadians complained most often about their wireless service, followed by internet, TV and local phone. The most frequently-raised concerns were “disclosure issues,” the majority of which involved a mismatch between what the customer was expecting and what they received, followed by incorrect charges on customer invoices. 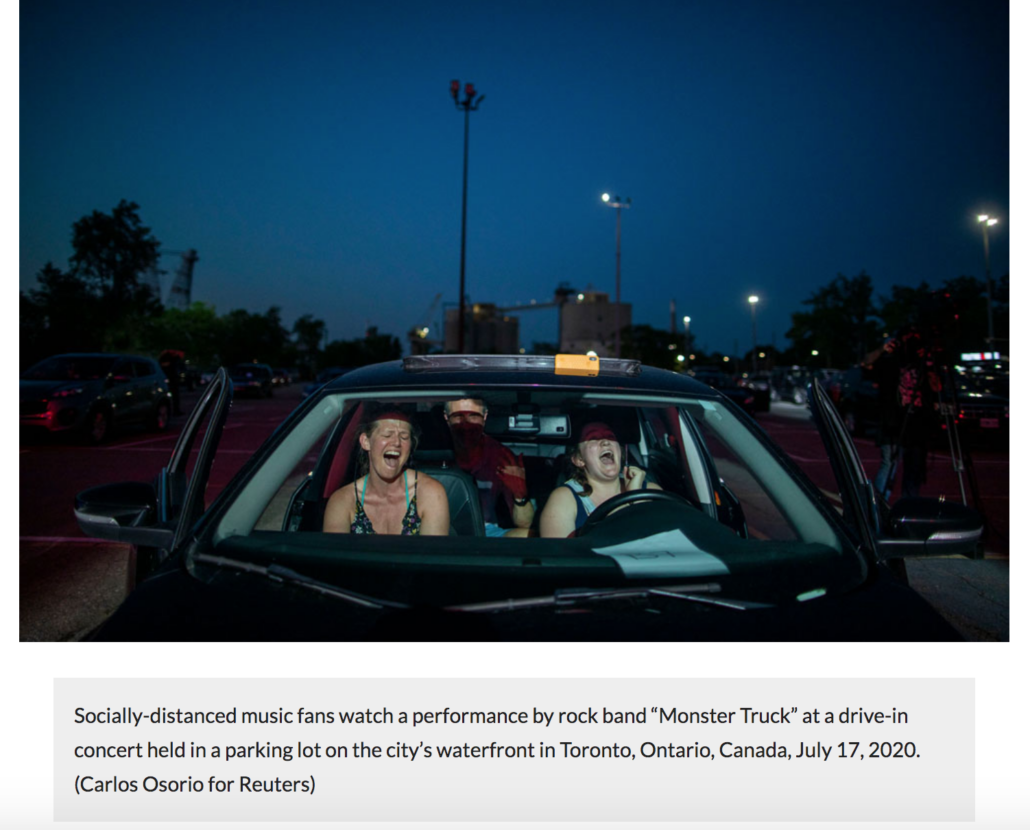 The News Photographers Association of Canada has announced the winners of the 2020 National Pictures of the Year Awards. Halifax-based independent photographer Darren Calabrese was named Photojournalist of the Year, while Carlos Osario of Reuters won the honour of Photograph of the Year. Ben Nelms of CBC Vancouver took first place in General News. View the year’s winning photographs here.

The Law Society of British Columbia and the Jack Webster Foundation are presenting Law and the Media Workshop: “When Journalists Investigate: How to Navigate a Story with High Stakes and Deep Consequences” on Wednesday, April 28. Held via Zoom, this year’s workshop will explore the legal pitfalls and implications when a journalist gets caught up in a missing person’s case. A panel of experts will follow an unfolding scenario and provide insights on navigating police, tipsters, prisons, court access, a family’s grief and potential for defamation. This year’s panel members include Dan Burnett, QC, Media Lawyer, Owen Bird Law Corporation; investigative reporter John L. Daly, 980 CKNW; Cassidy Olivier, City Editor, The Vancouver Sun/The Province; and Farid Muttalib, Legal Counsel, CBC/Radio-Canada. Reserve your place by emailing the Jack Webster Foundation at info@jackwebster.com.