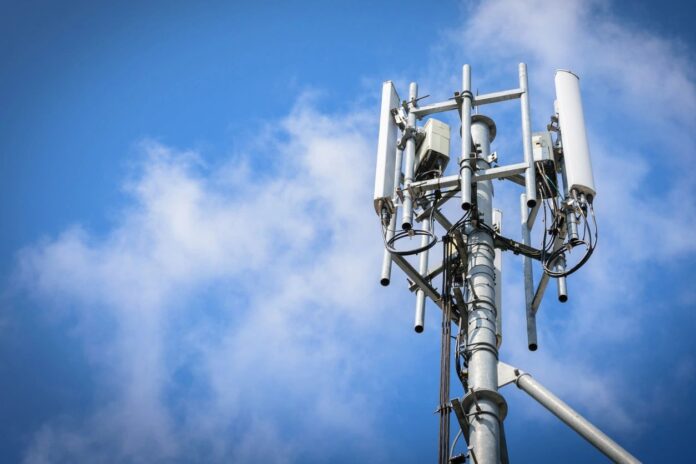 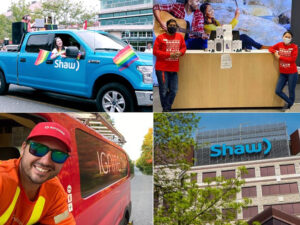 Rogers Communications and Shaw Communications are to be combined in a $26 billion transaction, subject to regulatory approvals. The combined company would create a headquarters for all Western operations at Shaw Court in downtown Calgary where the President of Western operations and other senior roles would be based. Additionally, Brad Shaw, Executive Chair & CEO of Shaw Communications, and another Director to be nominated by the Shaw family, would be named to the Rogers Board of Directors. The Public Interest Advocacy Centre (PIAC) is among the organizations and policy experts expressing concern about the proposed transaction, with PIAC saying the deal will mean fewer wireless competitors in many Canadian markets and will undo regulatory intervention over the last 15 years aimed at promoting a fourth national wireless carrier to bring down cellphone prices. While Shaw Communications divested its 38.6% stake in Corus Entertainment in 2019, the Shaw Family Trust – a separate corporate entity – remains in control of the publicly-traded media company with Heather Shaw the Executive Chair of the Corus Board of Directors and Julie Shaw its Vice-Chair. Industry insiders anticipate that might be one of the facets of the Competition Bureau’s exploration of the deal, but ultimately the telecom side of the merger and the potential consumer impact will be the focus. Read more here.

The CRTC has issued a call for comments as it reviews the Video Relay Service (VRS), a telecommunications service that enables sign language users and voice telephone users to communicate with each other. The commission is launching the proceeding to examine whether VRS efficiently addresses the needs of Canadians with hearing and speech disabilities; whether the regulatory framework requires improvements; and whether the governance structure and funding model and cap remain appropriate. The deadline for submission of interventions is June 9. 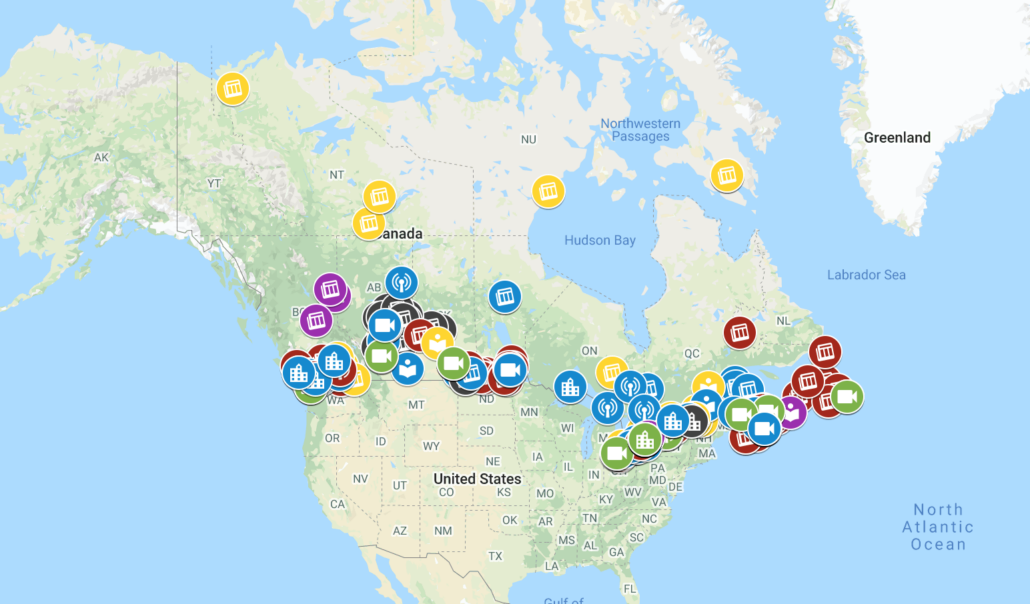 The COVID-19 Media Impact Map for Canada, launched a year ago by the Local News Research Project, the Canadian Association of Journalists and J-Source to measure the pandemic’s effects on labour and services across the media industry, now puts the number of media jobs lost at over 3,000. The project says 67 media outlets have closed temporarily or permanently. Of those, 40 are permanently closed (29 community newspapers, five radio stations, four online outlets and two television stations). 182 media outlets have reported layoffs or job losses with a total of 17 companies with multiple media holdings also reporting layoffs or job losses. 3,011 editorial and non-editorial jobs have been cut temporarily or permanently, with 1,269 of those job losses confirmed as permanent. Unifor Local 2000 is lauding an arbitration decision that upholds seniority rights for two union members laid off by Vancouver-based Glacier Media at the start of the pandemic. The decision orders the employer to make the two union members whole and reinstate one of them, who has been laid off for close to a year. Last April, Glacier Media laid off employees at Burnaby NOW and the New Westminster Record, shortly after the global pandemic was declared. The union grieved two of the layoffs – one in the editorial department and the other in sales, as well as a third case where an employee’s hours were reduced. All three had more seniority than other members in their respective classifications. The company argued the layoffs were valid because employees did not have the necessary skills to do the work. Arbitrator Ken Saunders ruled that two of the three layoffs violated the union contract that stipulates “the most junior person with the necessary skills to do the work shall be laid-off first.”

The Sidney Hillman Foundation has awarded the 11th annual Canadian Hillman Prize to Grant Robertson of The Globe and Mail for his investigation into how Canada’s global pandemic early warning system went silent just months before COVID-19. Robertson’s reporting revealed the federal government shuttered key parts of the Global Public Health Intelligence Network (GPHIN). The Hillman judges also recognized The Death Report, produced by APTN and The Hamilton Spectator’s House of Horrors with honourable mentions. The foundation will host a virtual Canadian Hillman Prize Ceremony on March 25 at 7 p.m. 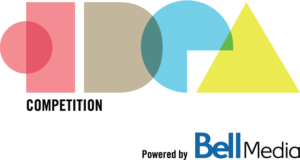 Bell Media, in partnership with the Institute of Communication Agencies (ICA), is launching the first-ever IDEA (Inclusivity, Diversity and Equity in Advertising) competition. Brands and agencies are invited to enter for the chance to win $1 million worth of media inventory on Bell Media platforms. The focus for the inaugural IDEA contest is on campaigns that highlight Indigenous communities with a clear message of diversity and inclusion. The closing date for entries is April 23.