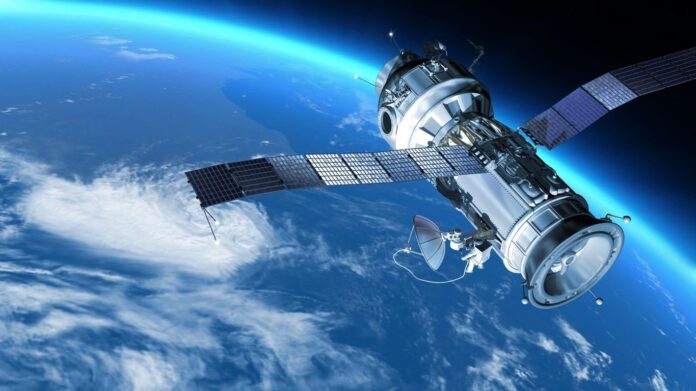 The Canadian Broadcast Standards Council (CBSC) has concluded that comments made by former Sportsnet panelist Brian Burke breached the Canadian Association of Broadcasters’ (CAB) Violence Code during Game 7 of the 2020 Stanley Cup Playoffs last fall. The CBSC decision concerns the Sept. 4, 2020 broadcast of the Dallas Stars-Colorado Avalanche matchup on Sportsnet West. During the game, Burke was asked what he thought about the Avalanche’s “lack of killer instinct” when they had the lead. He replied, “I thought when they went up 3-2 they got complacent. And when a team you’re playing is flat, that’s when you gotta put a boot on their throat and put your full body weight on it.” A viewer subsequently complained that the comment promoted hate and violence because it indirectly referenced the May 2020 death of George Floyd, the Black man who died after a Minneapolis police officer kneeled on Floyd’s neck. The CBSC English-language panel unanimously concluded that the comment breached Article 1.0 of the code, prohibiting glamorization or promotion of violence, and a breach of Article 10.1 regarding violence in sports because the act described “is clearly one that is not within the sanctioned limits of hockey.” The Panel unanimously concluded that the comment did not amount to discrimination or promotion of violence against a racial group. Burke, 65, left his panelist job at Sportsnet earlier this month to become the new president of hockey operations with the Pittsburgh Penguins. Read more here.

TELUS has released its Q4 2020 financial results, reporting an increase in consolidated operating revenue of 5.2% year-over-year to $4.1 billion. EBITDA decreased by 2.3% to $1.3 billion while Adjusted EBITDA was down 0.2 per cent, reflecting multiple impacts from the COVID-19 pandemic, declines in wireline legacy voice and data services and higher employee benefits. In the quarter, TELUS added 253,000 new customer additions, up 77,000 over last year, and inclusive of 87,000 mobile phones, 88,000 mobile connected devices, 44,000 internet, 20,000 TV and 23,000 security customers. This was partly offset by residential voice losses of 9,000. The company’s total wireless subscriber base of 10.7 million is up 5.2% over the last 12 months, reflecting a 2.5% increase in its mobile phones subscriber base to approximately 9 million, and a 21% increase in the mobile connected devices subscriber base to approximately 1.8 million. Internet connections grew by 7.9% over the last 12 months to surpass 2.1 million customers, while its TV subscriber base increased by 4.7% to 1.2 million, and security customer base by 16% to 707,000. 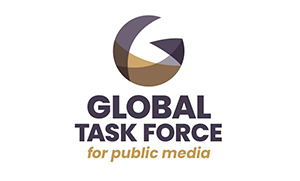 The Global Task Force for public media, chaired by CBC/Radio-Canada President & CEO Catherine Tait, says it’s deeply concerned by the decision of the government of the People’s Republic of China to ban BBC World News from broadcasting in the country. The ban was announced on Feb. 11 by the National Radio and Television Administration, China’s media regulator. RTHK, Hong Kong’s public broadcaster, also announced that it will no longer carry BBC World Service or BBC News Weekly in Cantonese. Together, the task force says these actions severely restrict access to trusted sources of news and media freedom within the region. OMNI Television will award $60,000 in scholarships over the next three years to post-secondary students across Canada pursuing careers in ethnic and third-language journalism. Jake Dheer, Senior Manager, OMNI Television, said in a release that the pandemic has “reinforced how critical ethnic and third-language media is when it comes to engaging Canada’s multicultural communities with the latest news and information.” The new national scholarship program will award 10 scholarships of $2,000 each annually to students at universities and colleges. Students can visit omnitv.ca/scholarships to learn more. This year’s scholarships will be awarded in August.

Over the next 3 years, @OMNITelevision will award $60,000 in scholarships to post-secondary students across Canada who are pursuing careers in ethnic & third-language journalism 🎓🤩🎊

FEATURE: How does a practical, lab-based program like broadcasting adapt to online learning? With some ingenuity and strong teamwork. Read about how Fanshawe College has been adapting its Radio & Journalism Broadcast programs to meet the realities of COVID-19, here. Western Association of Broadcast Engineers (WABE) is planning to hold its first two-paper session of 2021 online on March 11. Those who had already registered for the 2020 virtual convention can use the same login credentials to sign into the sessions. Those not registered, can do so anytime between now and March 5. The WABE executive has decided to move forward with a virtual convention for 2021. Tentatively, the 71st annual convention will be held Nov. 3-4. Read more here.