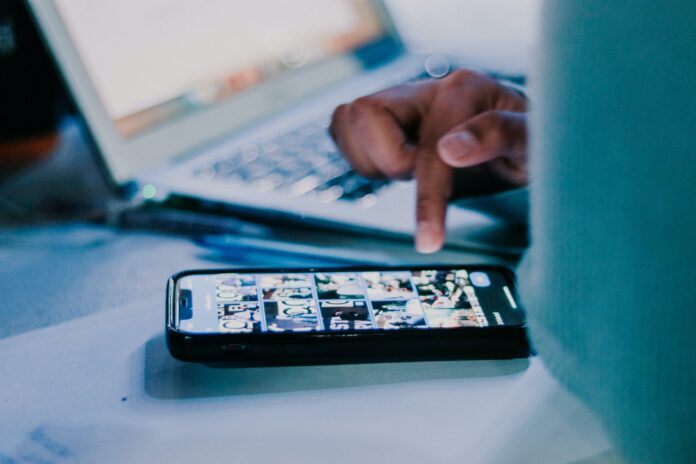 The CRTC has denied a request to delay CBC’s licence renewal proceeding as the federal government considers Bill C-10. Canadian Media Producers Association (CMPA) President Reynolds Mastin had asked the commission to consider postponing this month’s hearing for a period of two years “because of significant developments related to the Canadian broadcasting industry’s current policy and legislative environment, particularly with respect to the consideration of Bill C-10 by Parliament.”

The CRTC says it’s “dissatisfied” after requesting additional information from the CBC related to the diversity of those working in key production roles on in-house English- and French-language programming. In its reply, CBC did not provide any of the requested information, citing confidentiality concerns as well as the voluntary nature of employee disclosure. The commission has indicated it intends to question the corporation on these issues at the Jan. 11 public hearing. Bell has announced “new milestones” to appease service providers requesting access to aerial infrastructures in Québec. Bell says service providers will now be able to conduct their own structural surveys and carry out work as soon as their own engineers have confirmed safety standards have been met, followed by inspections by Bell personnel to ensure full standards compliance. The company says the changes will accelerate access to thousands of poles throughout the province more quickly and expects to sign agreements with service providers as early as January. Bell has also announced its intention to improve communications through a dedicated technical and decision-making resource person, as well as a toll-free 1-800 line.

Crosslake Fibre has been selected by Hexatronic Cables & Interconnect Systems AB of Sweden to supply the high-fibre-count submarine fibre optic cable for its new submarine cable project being developed across the English Channel. The unrepeatered, 150 km submarine fibre-optic cable system across the English Channel will connect Slough, UK and Paris, France with dark fibre. The project has a Ready-For-Service (RFS) date in Q4 of this year. The Registered Nurses’ Association of Ontario (RNAO) is inviting journalists to submit their outstanding nursing and health-care reporting for its annual Media Awards competition. Stories published or broadcast in Ontario in 2020 will be judged by a committee of journalists and nurses selected by RNAO. Previous winners have included CBC’s The National, Global News, Ottawa Citizen, as well as smaller media outlets like The Manitoulin Expositor and Arnprior Chronicle-Guide. Nominations must be received via the online submission form no later than Feb. 26.