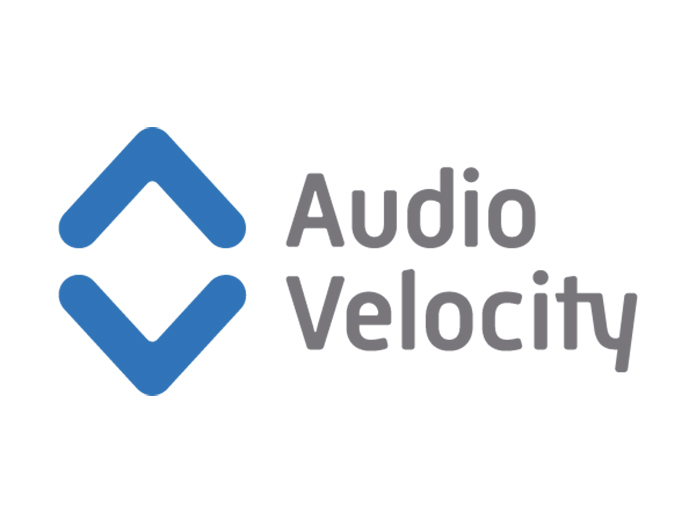 Canadian Broadcast Sales (CBS) has announced the launch of AudioVelocity, a new digital platform that will serve ads to connected audiences of broadcasters like Pattison Media, Rogers Sports & Media, Cogeco, and CBC.

Gerry MacKrell, President of Canadian Broadcast Sales, says with the consumer migration to connected listening, the platform will complement the existing strengths of over-the-air radio by offering advertisers the ability to target listeners streaming AM/FM radio or podcasts.

MacKrell said advertisers will be able to book campaigns through CBS, targeting key demos by interests and other behavioural metrics. AudioVelocity will also offer real-time reporting, audience segmenting, and scalability.

“At launch, we’re doing direct sales. We will evolve to programmatic as an addition, but that’s something we’ll look to explore three to six months from now when the product is fully up and running and when all of the publishers have been onboarded,” added MacKrell.

With pandemic radio ad revenues slow to rebound amid continued stay-at-home orders in many provinces, MacKrell acknowledged that the new offering could be a good step toward recovery.

“Do I think this could put some shine back on traditional radio? Absolutely. But in addition to that, if you put these two things together, you have an ecosystem that complements each other…traditional radio’s huge reach and cost effectiveness vs. digital which offers more accountability, transparency, and targeting, beyond the capability of over-the-air,” said MacKrell.