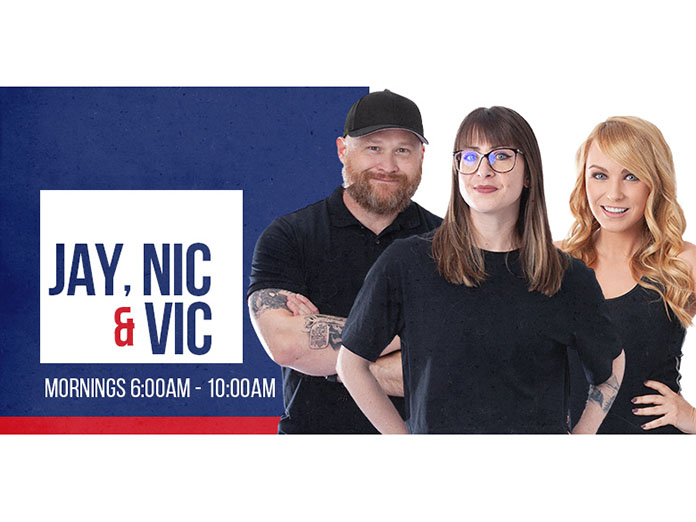 Market veterans Jay, Nic & Vic will team up in mornings, Monday through Friday, from 6 – 10 a.m.

Jay Richardson was formerly heard in afternoons and Nic Welsh in middays, while Vicki Shae has been filling in on the morning show for the past few months alongside longtime morning man, Joe Aiello. Prior to that, she was one-half of the morning show at the former 94.3 The Drive (CHIQ-FM), alongside Tom McGouran, up until October’s station rebrand to NOW! Radio. She previously co-hosted Power Mornings with TJ Connors. 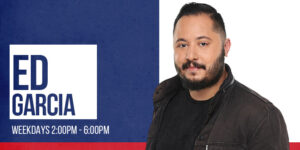 Ed Garcia, who has been with CFOX Vancouver since 2015, joins the station in afternoons. Weekend personality Dan Chen moves into middays from 10 a.m. – 2 p.m., while Fearless Fred from Toronto sister station Q107 (CILQ-FM), will continue to be heard evenings from 6 – 10 p.m.

It’s expected Rogers Sports & Media’s 92 CITI FM will also unveil a refreshed lineup next week. The station has been running contest “We Love Philly” that signals Phil Aubrey’s addition to the station. Aubrey announced his departure from the Power 97 morning show in February when it was already rumoured he would join former Power Mornings co-host Shalinda Kirby at 92 CITI. Kirby crossed the street to Rogers last November and has most recently been heard in middays.