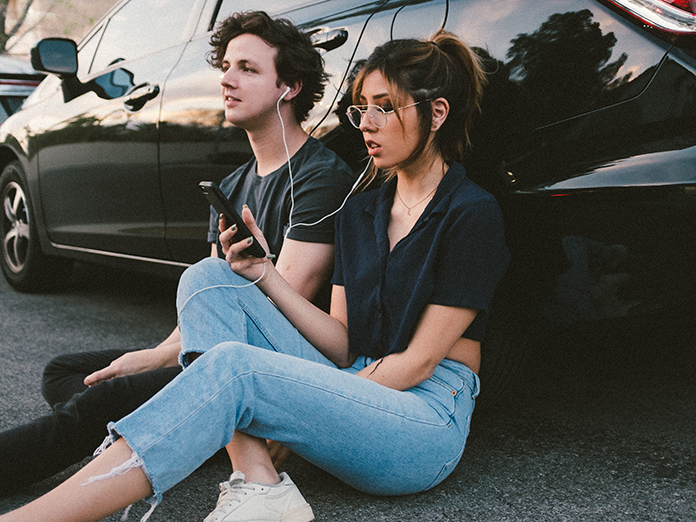 Almost half of Canadians are watching content on a smart TV, according to Vividata’s newly-released Fall 2022 insights on cross media and consumer behaviour.

Among the Study of the Canadian Consumer’s findings, which was in field from July 2021 to June 2022, Vividata found that an estimated 58% of Canadian adults now have at least one connected/smart TV within the home, nearly double the 28% ownership in 2020.

About 49% watch content on a connected/smart TV, while 38% still have a traditional television set. Vividata also found that 21% of all adults are watching TV content on their smartphone with 32% of those viewers under 35. Those under 35 are also nearly twice as likely (14%) to watch TV content on a game console compared to the average.

The report indicates 27% of Canadian adults are subscribing to three or more streaming services, with 26% of respondents agreeing with the statement “I feel I have more TV streaming subscriptions than I need.” 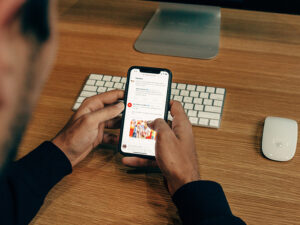 When it comes to audio listening trends, conventional radio remains the most popular way to listen at 69%, while continuing to trend lower each year. Comparatively, the audience for paid audio streaming services has grown from 16% to 26% since Fall 2020, peaking at 36% among adults under 35.

Whether listening on a conventional radio or online, most of those surveyed (52%) agreed with the statement, “I prefer local radio because it covers local news”.

The survey affirmed that views of mobile news content continue to grow, with the exception of digital newspaper content which dipped slightly to 69% of Anglophones. Reach increased among Francophones to 74% with nearly 22 million Canadian adults (70%) reading or accessing print or digital news content in an average week. Vividata says in an average month, 67% of adults read or access print or digital magazine content with the mobile audience for magazines continuing to grow steadily. While 44% of magazine readers are still exclusive to printed magazines, 43% now access magazine content on a mobile device, up from 32% in Fall 2019.

Just over one in three Canadians (35%) said they are seeking out more current news and information than they did two years ago.

Nine in 10 Canadians access social media platforms via a mobile device on a weekly basis, spending nearly 12 hours per week. Reach and time spent peaks with those under 35 at 95% and 14 hours, respectively.