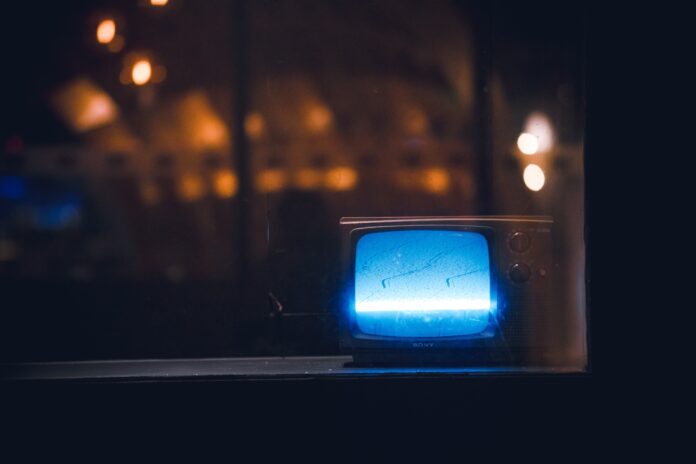 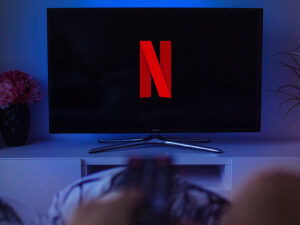 Netflix has announced plans to open a Canadian office and hire a dedicated content executive to work directly with the Canadian creative community as the streaming giant faces looming regulation. Ted Sarandos, Netflix co-CEO and Chief Content Officer, revealed the company’s intentions in a blog post, indicating Netflix is looking to build on the momentum of successful Canadian productions like Anne with an E, Jusqu’au déclin, and reality competition series, Blown Away. The Netflix announcement comes as foreign-based digital services operating in Canada face regulation, starting with having to charge GST/HST, beginning July 1. Bill C-10, which is currently being debated, also looks to impose Canadian content obligations on streaming services. Read more here. Boat Rocker Media Inc. has filed its preliminary base PREP prospectus that if approved, would see the Toronto-based prodco listed on the Toronto Stock Exchange (TSX). Founded in 2003 by Ivan Schneeberg and David Fortier, Fairfax Financial Holdings Limited acquired a majority stake in Boat Rocker in 2015, while Evolution Media also acquired a stake in 2019. Boat Rocker Media plans to issue subordinate voting shares priced between $12.00 and $14.00 per share for gross proceeds of $175.00 million or $201.25 million if the over-allotment option is exercised in full, according to an updated report in Private Capital Journal. Schneeberg, Fortier, and CEO John Young are also selling a certain number of subordinate voting shares as part of a secondary offering. Boat Rocker says it plans to use the proceeds from the IPO to fund further acquisitions and strategic investments, repay debt, and support plans for its scripted division, among other activities. The offering is being led by RBC Capital Markets and TD Securities Inc. Telefilm Canada has announced the terms, conditions and application deadlines for the General Admission Stream of its Promotion Program, which provides financial support for promotional activities held in Canada showcasing Canadian content and talent. The General Admission Stream will provide streamlined funding to smaller and emerging film festivals across the country that stimulate audience demand for Canadian content. The stream also aims to support a balanced portfolio of festivals in terms of regional representation and type of festival (including, for example, festivals whose main mandate is to showcase and promote works of creators from underrepresented groups who have not historically had equitable access to industry opportunities). Applicant film festivals must feature a minimum of 10% Canadian works in their programming. The first application period is open to festivals taking place between April 1 and Sept. 30, 2021. Another opening period is planned for festivals taking place between Oct. 1, 2021 and March 31, 2022. Applications are open Feb. 23-26 via Dialogue.

Meaghan Rath (Being Human, Hawaii 5-0) has been cast in a starring role in the new eight-episode, half-hour CTV Original comedy Children Ruin Everything. Rath also serves as Executive Producer. Created by Kurt Smeaton (Schitt’s Creek, Kim’s Convenience), Children Ruin Everything is an original comedy about living with young children. Alongside Smeaton, Chuck Tatham (Modern Family, Arrested Development) writes, while Mark Montefiore (LETTERKENNY, What Would Sal Do?) serves as executive producer, and Beth Iley (Killjoys) produces. Bell Media Distribution is the international rights holder and New Metric Media is the series’ exclusive sales agent. It’s being produced by New Metric Media in association with CTV, with the participation of the Canada Media Fund.

Ali Badshah (The Breadwinner) has joined Workin’ Moms as a recurring character as the show returns for a fifth season on CBC and CBC Gem. Badshah is currently nominated for an ACTRA Toronto award for Outstanding Performance – Male Voice for his role as Vijay in animated Adult Swim series, Doomsday Brothers (Portfolio Entertainment).

Big Brother Canada returns to Global for Season 9 on March 3. Hosted by Arisa Cox, who also serves as an executive producer, the reality show will air three nights a week, in addition to being streamed on STACKTV and the Global TV App live or on demand. Season 8 ended abruptly last year without a winner being named during the first wave of the COVID-19 pandemic. 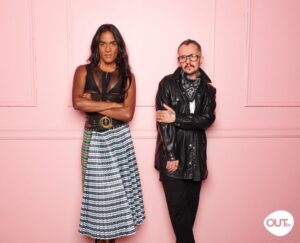 OUTtv and Latino-owned Fuse have announced the premiere date and cast for new original series, Shine True. Previously announced under working title Clothes Minded, Shine True is a co-production from OUTtv, Fuse Media and VICE Studios. It tracks the journeys of trans and non-binary young adults leading up to a big life event. The series is hosted by Canadian transgender musician, artist, activist and life-coach Lucas Silveira (The Cliks) and gender non-conforming influencer, activist and model Richie Shazam. The half-hour series premieres on OUTtv in Canada and on Fuse in the U.S on Monday, March 22 at 10 p.m. ET/PT. 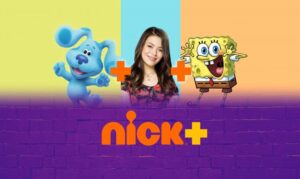 Corus Entertainment has announced that its premium kids streaming platform, Nick+, is now available on Bell Fibe TV, Alt TV and Virgin TV in Canada. Customers can subscribe directly to Nick+ for $5.99 per month. Nick+ offers subscribers access to a vast catalog of Nickelodeon series along with preschooler programming from Nick Jr., with new episodes available right after the broadcast premiere in Canada. Episodes are also fully downloadable.

Raptors 905, the NBA G League affiliate of the Toronto Raptors, has announced its broadcast schedule for the 2021 NBA G League season. All 15 games will be broadcast on Sportsnet, TSN or Raptors905.com, and be available on NBA TV Canada either live or on tape delay. Sportsnet will carry five contests, with three on Sportsnet ONE and all available to stream on SN NOW. TSN will broadcast four games, available to TSN and TSN Direct subscribers. Calling the action will be familiar 905 faces Akil Augustine and Amy Audibert. Savanna Hamilton, Jevohn Shepherd and Randy Urban will also be contributors throughout the season. Sauga 960 (CKNT-AM) returns for a second season as the radio home of all 905 games, with Matthew Cullen, Jevohn Shepherd and Jason Thom calling all 15 games. Games will be carried on ESPN+ in the U.S. with the lone exception being Feb. 27 vs. Westchester when the game can be seen on NBA TV or streamed on Twitch. 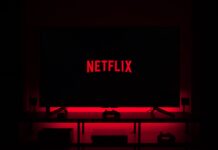 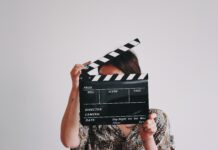