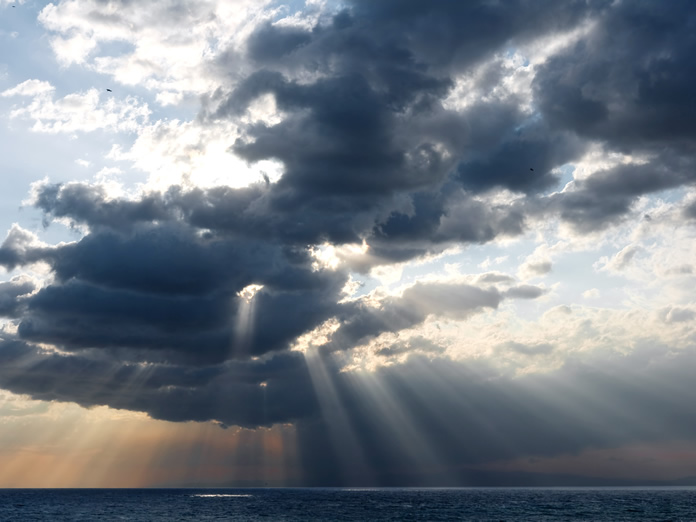 Richard Avery, 76, on May 31, in Oshawa, ON after a brief illness. Avery began his career with Broadcast News in 1960, at age 16, in a messenger’s position on Parliament Hill. He would go on to work as a parliamentary reporter, known for his booming delivery, and later an editor. He retired from the wire service in 1996. In a wire message following his final editing shift, shared with Broadcast Dialogue, he wrote, “I received an education over the final four decades of the 20th century that no amount of money could buy. It has been a magnificent ride!”

Allen Baekeland, 61, on May 23, after a battle with cancer. Baekeland was a former CJSW station manager, the University of Calgary’s campus radio station, with his first show in 1976 exploring the emerging punk and new wave scenes. Baekeland was part of a group in the early 1980s that helped propel the station to notoriety, famously locking himself inside CJSW’s studios to prevent the Student Radio Society from being forced out of its space by student government. He went on to earn a Masters degree in Television, Radio and Film from Syracuse University’s Newhouse College and moved to Toronto in 1985. He worked briefly in those fields, but music became his focus and he decided that being a letter carrier for Canada Post would be more conducive to the lifestyle. Among the bands he played with were Lost & Profound, The Rembetika Hipsters, and The Now Feeling. He also volunteered at the University of Toronto’s CIUT-FM, where he met fellow volunteer Jennifer Norfolk, who would become his wife. They returned to Calgary in 1995 and Baekland resumed hosting at CJSW with country music program, The Boot Heel Drag, from 1996-2002. He continued to be an active member of the CJSW Programming Committee.

William (Bill) Draper, 83, on Apr. 19, at St. Jerome Hospital, from complications following cancer treatment. Draper’s interest in journalism started as a teen in Montreal, following up on happenings he overheard on the police scanner and filing photos and stories that sometimes made it into the local papers. He was hired by CFCF Radio & TV in 1961. He went on to serve as the longtime assignment editor for CFCF-TV’s Pulse News. Draper retired in 1997.