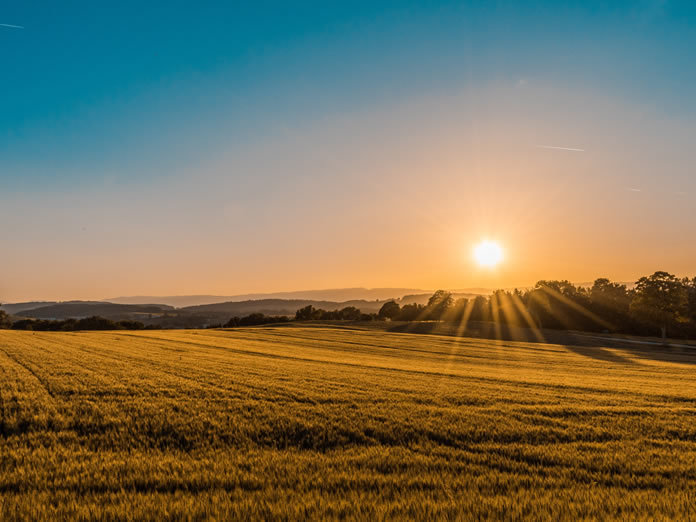 Shirley Douglas, 86, on Apr. 5, due to complications from pneumonia. Born in Weyburn, SK in 1934, to Irma May and Tommy, who would be elected to the House of Commons a year later, Douglas showed an interest in acting early, attending the Banff School of Fine Arts at age 16. Her acting career began with a role in the Regina Little Theatre entry at the Dominion Drama Festival competition in 1950, where she won the best actress award. She went on to study at the Royal Academy of Dramatic Art in London, returning to Canada in 1957 after working in British theatre and television. She went on to appear as Mrs. Starch in Stanley Kubrick’s Lolita (1962), among other film and TV roles. After marrying actor Donald Sutherland, Douglas moved to California in the late 1960s and became an activist, getting involved in the civil rights movement, protests against the Vietnam War, and helped establish “Friends of the Black Panthers.” She was subsequently denied a work permit and forced to leave the U.S. in 1977. Her activism continued in Canada where she co-founded a chapter of Performing Artists for Nuclear Disarmament. Douglas’ acting career also resumed with roles in David Cronenberg’s Dead Ringers, Alfred Hitchcock Presents, Street Legal, Wind at my Back, Robson Arms and Corner Gas, in addition to appearing on stage including a 1997 run of Tennessee Williams’ The Glass Menagerie with son Kiefer Sutherland at the Royal Alexandra Theatre and National Arts Centre. Douglas won a Gemini Award for her supporting role in TV movie Shadow Lake in 2000 and was named an Officer of the Order of Canada in 2003. She received a star on Canada’s Walk of Fame in 2004.

Logan Williams, 16, on Apr. 2. Williams, who was born and raised in Greater Vancouver, landed his very first audition at age 10, winning the role of Jack Spehn in Hallmark movie “Color of Rain.” He was best known for appearing as young Barry Allen in The Flash TV series from 2014-15. He also appeared as Miles Montgomery in more than a dozen episodes of When Calls The Heart from 2015-16, in addition to roles on Supernatural and The Whispers.

Thomas Charles O’Neill, Apr. 3, following a sudden stroke. The former BCE Inc. and Bell Canada Chair from 2009-16, retired after serving as a Director from 2003. O’Neill, who was CEO and Chair of PricewaterhouseCoopers Consulting, was key to the launch of the Bell Let’s Talk mental health initiative in 2010. Among the other boards he served on were Scotiabank, from which he retired as Chair in 2019; Ontario Teachers’ Pension Plan; The Adecco Group; Loblaw Companies Limited, and Queen’s University, where he served as Vice-Chair of the Board of Trustees and was a member of the Advisory Board of the Smith School of Business. O’Neill was also dedicated to St. Michael’s Hospital, serving on that board for 14 years, and as Chair for four. He received special recognition from Catalyst Canada for his role in advancing the careers of women leaders in Canadian business. He was also the recipient of the Peter Dey Governance Achievement Award in recognition of outstanding and achievement in the area of corporate governance.

Graham Brown, 71, on Apr. 1, following a long illness. Brown was raised in Sydney, NS where he began his career in print journalism. He took up radio in the late 1970s and moved to Saint John in the late 1980s. Over the years, he worked for Acadia Broadcasting, where he served as news director at CHSJ-FM; former Rogers’ station News 88.9 (CHNI-FM); and independent station Legends 103 (CJRP-FM), among others.

Larry Michael Mandziuk (aka Larry Michaels), 76, on Mar. 21. Known as Larry Michaels on-air, Mandziuk worked as an announcer at CJIC 1050 and 920 CKCY in Sault Ste. Marie, in addition to stints in CJLX Thunder Bay, Swift Current, and Winnipeg. Following his broadcasting career, Mandziuk taught at Sault College and went on to launch digital publication, Soozine. He was also an avid ham radio enthusiast and photographer.

Greg Bohnert, suddenly of a heart attack on Mar. 27. Bohnert had a long career in radio news that spanned several provinces and decades. Early on, he worked with Standard Broadcast News – the Slaight-owned newswire service that originated out of CFRB Toronto. He went on to stints as a talk show host with Harvard Broadcasting in Regina, and later was news director at CFAX 1070 Victoria. In 2006, he moved to Calgary, producing and hosting documentary series “The Calgary Files” and guest hosting on QR77 (CHQR-AM). From 2009-11, he hosted and produced syndicated show YourMoneyRadio.ca, a financial literacy show heard on the Corus network in Calgary, Edmonton, Winnipeg and Vancouver. Most recently, he’d been anchoring weekend news for CBC Radio in Calgary (2012-14) and working as a freelance communications consultant.

Ron East, 86, on Mar. 17. East started his career in 1955 as an announcer at CKPG Radio Prince George and by 1960 was managing the station. In 1963, he and partner Stan Davis founded CFBV Radio in Smithers, adding CFLD Burns Lake, and later CJCI Prince George. From there, CIVH Vanderhoof and other re-broadcasters were added under the banner of Central Interior Radio Network. East served as president and managing director until the stations were sold to Vista in 2005. East also led an effort to bring cable TV to the interior of B.C. and in 1973, Central Interior Cablevision established service in Prince George, followed by Quesnel, Williams Lake and 100 Mile House. The company was sold to Shaw in 1989. East was a past president of the British Columbia Association of Broadcasters (BCAB) and was named BCAB Broadcaster of the Year in 1976. He also served a three-year term as a director for the Canadian Cable Systems Alliance.