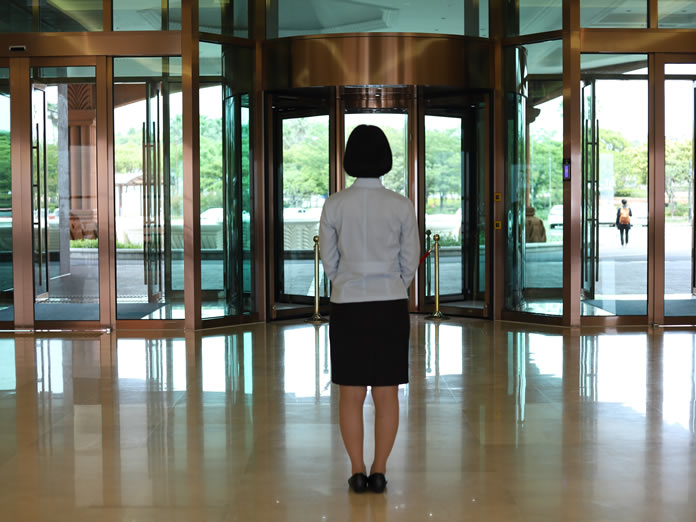 Isabelle Picard, a Huron-Wendat ethnologist and First Nations expert, has been appointed Senior Specialist in Indigenous Affairs on Radio-Canada’s Community Inclusion team. ‌Picard‌ will help deliver on the Indigenous component of Radio-Canada’s objective to reflect contemporary Canada, working to build stronger relationships with Indigenous communities and improve their representation in the public broadcaster’s workforce and content. She’ll also be the key contact on Indigenous affairs for the organization’s external partners as well as CBC/Radio-Canada colleagues.‌ ‌Picard‌ is a consultant, UQAM lecturer,‌ and regular contributor to Radio-Canada’s ‌‌Espaces‌ ‌autochtones‌ and Télé-Québec series Kebec.

Scott Jackson, the founder, president and station manager of Ontario’s Christian Superstation LIFE 100.3 (CJLF-FM) Barrie, is stepping aside after 21 years. He’ll continue on as a consultant and on-air personality. Jackson started his radio career as a part-time board op at CHEX Peterborough in 1977, going on to work at small and large market stations, including a stint as VP of Programming & Operations at WAY-FM’s head office in Nashville where his love for Christian radio blossomed. He brought his experience back to Ontario in 1997, and two years later launched LIFE 100.3 which has since added repeater stations in Owen Sound, Peterborough and Huntsville.

Lisa Cordasco has been named senior reporter and news director at CHLY 101.7 FM, the campus-community radio station of Vancouver Island University in Nanaimo. Cordasco spent more than three decades as a host and reporter with CBC Radio in Victoria, retiring five years ago. Cordasco has been tasked with establishing a newsroom and morning current affairs show on CHLY that will focus on Greater Nanaimo and the Gulf Islands.

Selena Ross is joining CTV Montreal as a web reporter. Ross has been editor-in-chief of Montreal-based quarterly magazine Maisonneuve since 2017. She’s previously reported for the Halifax Chronicle Herald and The Globe and Mail, among other publications.

The Brooke & Jubal Show, which airs in syndication on several Corus Radio stations in Canada, has rebranded following the exit of Jubal Fresh after nearly a decade. The show, which originates from MOViN 92.5 (KQMV-FM) Seattle, is now Brooke & Jeffrey in the Morning, reflecting an amplified role for existing show member “Young Jeffrey” Dubow. Jose Bolanos is also continuing with the show, which has been re-teamed with producer Steve Boyd after a short hiatus.

Peter Micelli is leaving Entertainment One (eOne) where he had served as Chief Strategy Officer, Film, Television and Digital for the past two years. The move follows eOne’s acquisition by Hasbro. Prior to joining eOne, Micelli spent 23 years at CAA, with a focus on finding new financing and production models for scripted TV series and packaging original programming for emerging digital platforms.

Eric Baptiste, CEO of SOCAN (Society of Composers, Authors & Music Publishers of Canada), has resigned after more than a decade leading the organization. A SOCAN press release says with the end of the current CEO contract approaching, a mutual decision was reached with the board to end Baptiste’s tenure now. Jennifer Brown, Senior VP Operation and Reproduction Rights, will act as interim CEO. Brown has been with the organization for more than two decades.

Michael Timothy Doyle, the former head of 20th Century Fox interactive and VP of Production for FoxNext, has joined the advisory board of Vancouver’s Liquid Media Group. With an eye to leveraging the convergence of the emerging media and entertainment landscape, a press release says Doyle’s skill set “aligns with Liquid’s plans to leverage its retro catalogue, repurpose titles across new platforms and/or into full media franchises, and transform new and currently owned titles into virtual reality.”

Tim Alavathil, has been named Chief Financial Officer of Firstlight Media, the Toronto-headquartered modular OTT platform builder and operator. Alavathil joins Firstlight from Endeavor Streaming, where he served as CFO for the last three years. Alavathil previously worked with internet television carrier JumpTV through its acquisition by NeuLion, which was absorbed in the streaming tech firm’s merger with Endeavour Streaming.