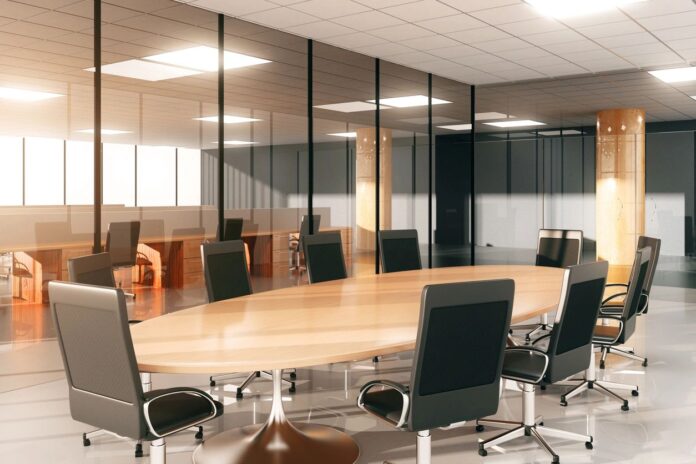 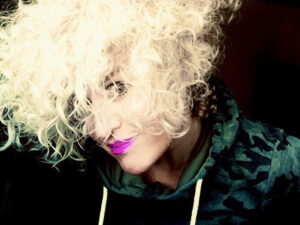 Dahlia Kurtz is landing on her feet with a new gig hosting a morning talk show on SiriusXM. The former host of “The Goods” which aired weekends on Ottawa’s 580 CFRA, Kurtz was caught up in February’s round of layoffs at Bell Media. Starting April 12, “Good Mornings with Dahlia Kurtz” will air live, Monday to Friday, from 7 – 8 a.m. ET on SiriusXM’s Canada Talks (Channel 167). Read more here.

Shaye Ganam is set to launch a new show that will air on Global News Radio stations, 770 CHQR Calgary and 630 CHED Edmonton. Starting April 12, the show will air in Calgary from 9:30 a.m. to 12:30 p.m. MT and in Edmonton from 9 a.m. to noon. Ganam has been the co-host of 630 CHED Mornings, alongside Chelsea Bird since Sept. 2019, and is the former longtime co-host of Global News Morning and Global News at Noon on Global Edmonton. Corus says a new co-host will be joining Bird on CHED Mornings.

Jeff Rechner, the original afternoon host at JACK 96.9 (CJAX-FM) Vancouver, will be the show announcer on upcoming NBC game show, Small Fortune. The eight-episode series debuts May 31, hosted by stand-up comedian and actor Lil Rel Howery. Now based in L.A., Edmonton-born Rechner has also done voiceovers for Saturday Night Live, Jimmy Kimmel Live, and The Tonight Show, among other work.

Cherise Seucharan has joined Canadaland as a reporter as the outlet doubles down on its original reporting. Seucharan, who has previously done reporting stints at The Globe and Mail, StarMetro Vancouver, and CBC Vancouver, will be working on the flagship Canadaland podcast.

Hayley Cooper, who was part of recent layoffs at Bell Media, has accepted a position with Etobicoke Centre MPP Kinga Surma as Director of Communications. Up until February, Cooper had been a reporter with Toronto’s Newstalk 1010 (CFRB-AM). Prior to joining the station in 2015, she worked at News 1130 (CKWX-AM) Vancouver, AM 1150 (CKFR-AM) Kelowna, and Radio NL (CHNL-AM) Kamloops, among other stations.

John Woo has left Sportsnet after a decade to join the Toronto Blue Jays as a content producer. Woo started freelance producing for the network in 2011 and was most recently a features producer, directing and producing segments and opening teases for Hockey Night in Canada, NBA on Sportsnet, MLB on Sportsnet, and Sportsnet Central.

Rob White and Tami Jeanneret have reunited on the 105.1 The River (CJED-FM) Niagara morning show. The duo previously hosted together on the station from 2003-05, before Jeanneret left to teach at Niagara College. Now owned by Byrnes Communications, both Jeanneret and White had been working at EZ Rock (CHRE-FM) in St. Catharines before getting caught up in last November’s purge at Bell Media.

Justin Crouch is joining Harvard Broadcasting’s X100.7 (CKEX-FM) Red Deer as the new host of afternoons, in addition to taking on music director duties. Crouch has held a similar position at Rogers-owned 97.7 Rock (CFGP-FM) Grande Prairie since 2017. Prior to that he spent six years as the midday host at Q99 (CIKT-FM) Grande Prairie.

Julian Kolsut has left Victoria’s CHEK-TV after four years as a multimedia journalist with the station. Kolsut is moving into documentary film, but will remain based on Vancouver Island.

Engine Media Holdings has appointed David Paschkes as Executive Vice President of Sports and eSports Partnerships, while Jason Rogers has been promoted to Vice President of Corporate Development & Partnerships. Paschkes was most recently at CBS Experiences (CBSX), the company’s experiential events division, where he was Executive Vice-President and Managing Director. Since joining Engine Media, Rogers has been the lead on corporate integration initiatives among the TSX-traded company’s assets since its tri-party merger of Frankly Media, Torque Esports, and WinView Games in May 2020. In his new role, he’ll lead Corporate M&A, Business Development and Strategic Planning across Engine’s assets.

Dennis Heaton has resigned his position as President of the Writers Guild of Canada (WGC), due to an increasing professional workload as he embarks as showrunner on a new series. Heaton will still retain his seat on the WGC Council as representative of the Pacific-Western Region until the end of the current term in May 2022. WGC Treasurer Alex Levine, who has served on WGC Council since 2018, has been named WGC President, while Marsha Greene has been appointed VP. Andrew Wreggitt has resigned from the position of VP and assumes the role of Treasurer.

Olivia Nuamah is leaving ACTRA after just six months as the organization’s Director of Diversity, Equity, Inclusion and Belonging. ACTRA says Nuamah, who is a former Executive Director of Pride Toronto, is pursuing another opportunity outside of the industry. ACTRA says it will commence an executive search to identify potential candidates for the role and ensure a smooth transition. 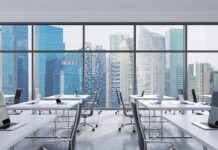 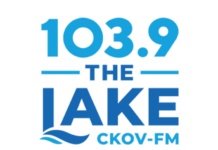 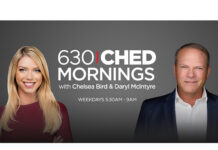