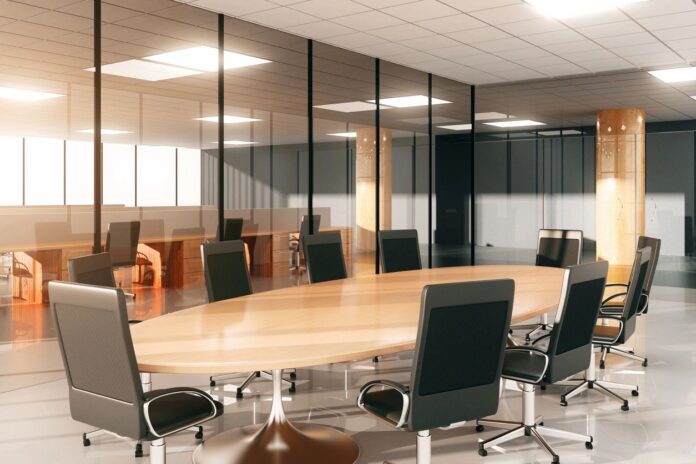 Bob McCown is returning to radio with The Bob McCown Show to debut on Sauga 960 AM (CKNT-AM) Monday night. McCown has been hosting a daily podcast since May of last year after parting ways with Sportsnet in the summer of 2019. He’ll be joined on the new show, which will also be packaged as a podcast, by hockey analyst and former Sportsnet contributor John Shannon. The show will air weekdays from 6 – 7 p.m. ET. Read more here. 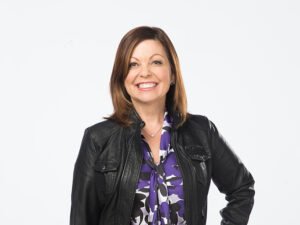 Robyn Adair has announced she’s retiring from Country 105 (CKRY-FM) Calgary after 32 years with the station. Adair has been a co-host on Country 105’s morning show, The Odd Squad, since 1989. Originally from Saskatchewan, she started her radio career in 1985, working in Canmore, Red Deer and Edmonton, before landing at Country 105. Her last day with Corus is April 30. Read more here.

CBC News has announced a shuffle that includes hiring KGO-ABC7 San Francisco reporter Kris Reyes as the public broadcaster’s New York correspondent. A former Global News and CTV reporter, she’ll fill the role vacated by Steven D’Souza, who is returning to Toronto and a network reporting role. Chris Brown moves from Moscow to the CBC’s UK bureau, coinciding with Renee Filippone’s departure for a reporting position in Vancouver.

Sean Gordon has left his regional reporting gig with CBC Quebec to join the Bank of Canada media relations team. Prior to joining CBC, Gordon was a senior writer with The Athletic and prior to that was a national correspondent with The Globe and Mail for a decade.

Bruce Allen’s Reality Check has come to an end on CKNW Vancouver. Allen, 75, is better known as the manager behind acts like Bachman-Turner Overdrive, Jann Arden, Bryan Adams, and Michael Bublé. Airing on the station for 17 years, Allen’s editorials courted controversy on many occasions, including prompting an apology to the Sikh community in 2007.

Srushti Gangdev has left CKNW Vancouver. Gangdev had been a reporter and anchor with the station for the past two years.

Jasmin Doobay will be joining the Prince George division of Jim Pattison Broadcast Group as Program Director of 99.3 The Drive (CKDV-FM) and 101.3 The River (CKKN-FM). Doobay has been PD of Power 104 (CKLZ-FM) Kelowna for the past three and a half years and has spent 18 years with JPBG in the Kelowna market. She’ll join the Prince George team in early April.

Vicki Tyler, who was part of Rogers Sports & Media layoffs in December, has rejoined the network as the afternoon drive host on KiSS (CHUR-FM) North Bay. Tyler was formerly the morning show co-host on 101.9 ROCK (CKFX-FM) North Bay for more than a decade. She was previously an announcer with CHUR-FM under its former EZ Rock branding.

Bill Bradley, a broadcast veteran in the Sydney, NS market, has joined The Coast 89.7 (CKOA-FM) Community Radio in Cape Breton as the host of its weekday morning show. Bradley was most recently with 98.3 MAX FM (CHER-FM), up until last May. The community station, which is set to move its studios from Glace Bay to The New Dawn Centre (The Convent) in Sydney, now has 16 employees.

Betty Selin is joining the Vernon Community Radio Society as the honorary chairperson of its fundraising efforts. The society was awarded a licence for 97.9 Valley FM (CFAV-FM) last September. Up until November, Selin was the morning show co-host on Vernon’s SUN FM (CICF-FM). She had been with the station for the better part of six decades.

Bill Purchase has announced his retirement from Bell Media, effective April 1. The longtime cameraman started his career at CFAC-TV (now Global) Lethbridge in 1979. He moved on to CFRN Edmonton in 1980 and joined CTV National News in 1986. Purchase’s foreign assignments included working in China for CTV from 1995-98, before moving to the Toronto bureau. Among the historic events he’s covered were the fall of the Berlin Wall, the Hong Kong handover and several Olympic games. Purchase also briefly worked in the Augusta National Bureau with Mark Sikstrom from 2000-04.

Julian McKenzie is joining The Athletic’s NHL coverage team as an Associate Editor. McKenzie has been working as a reporter/editor with the Canadian Press for the last year, in addition to freelancing for CTV Montreal, among other outlets.

Victoria Harding is the first woman to be appointed DGC Ontario’s Executive Director. Harding, who has served as Associate Executive Director since 2013, takes over the post from Bill Skolnik. Skolnik had been in the role for the last eight years.

Lauren Davis is stepping in as Telefilm’s interim National Feature Film Executive for the English-language market as Stephanie Azam leaves the agency. Azam, the former Director of Theatrical Marketing for Zeitgeist Films, had been with the Telefilm since 2008. Davis currently serves as the Regional Feature Film Executive for the Western Region and has worked with Telefilm since 1998.

Francis Lacombe will become the president of Quebec-based obstruction lighting provider, Technostrobe, as he takes over from company founder Guy Buisson, who is retiring in June. Lacombe, who has been Vice President of Technostrobe since 2008, will also acquire Buisson’s shares in the company to become the sole owner. Guy Beauséjour has been appointed Vice-President of Operations, responsible for overseeing a number of improvement projects, including new products and software in development or planned for the future.

The Jack Webster Foundation has added three new trustees to its Board of Trustees. They include publisher and entrepreneur Dee Dhaliwal, who has led Western Living, Vancouver Magazine, Vancouver Courier, The Westender, The Growler and The Alchemist, among other publications. Margo Harper, former CTV Vancouver news director and foreign editor of CTV National News also joins the board, in addition to Jamie Pitblado, President & CEO, The Pitblado Group.