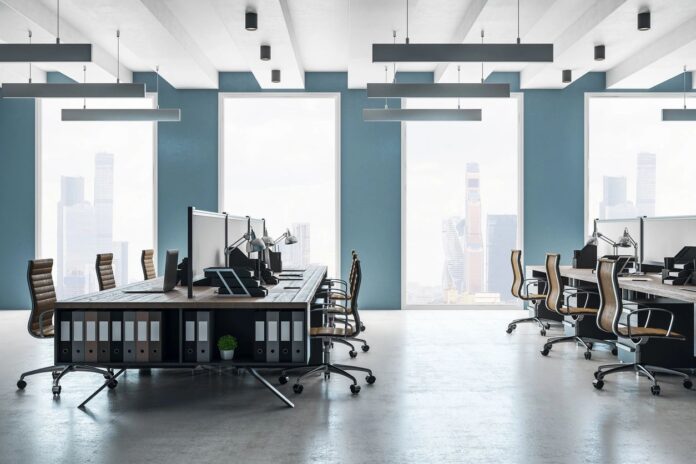 Shane Hewitt has been named as the new permanent host of Corus late night network talk show, The Shift. Hewitt succeeds Drex, aka Justin Wilcomes, who left Corus in August to pursue other opportunities. Based in Calgary, Hewitt has been with Corus since 2016, filling in on Calgary’s Q107 (CFGQ-FM), Country 105 (CKRY-FM), and 770 CHQR, as well as CISN Country 103.9 Edmonton, and Country 104 (CKDK-FM) London. Read more here.

Ange Stellisano will be taking over afternoons on Classic Hits Coast 101.1 (CKSJ-FM) St. John’s, starting Nov. 30. Stellisano was previously with Stingray, and prior to the ownership change, Newcap, in St. John’s for nearly two decades, up until this past February.

Reshmi Nair has joined CP24 as an anchor. Nair, who left CBC News Network after a decade this past March, had most recently been one of the anchors of Bell Media’s Quibi news segments, in addition to serving as CTV’s Internal Ombudsman since September.

Salim Valji is joining TSN as the network’s Calgary correspondent. Valji will deliver regular reports on the Calgary Flames and Stampeders, as well as breaking sports stories from Metro Calgary and Southern Alberta. He succeeds Jermain Franklin in the role, who moved to Toronto in August to become a SPORTSCENTRE host. Originally from Edmonton, Valji has previously worked with CTV Montreal, and been a contributor to CBC, the New York Times, and other publications.

Jennifer Basa is joining CTV Atlantic in New Brunswick as a reporter. Basa has been a VJ with Global Kingston since May 2019.

Allie Miller has joined CTV Vancouver as a reporter. Miller was most recently with CityNews Calgary. She did a previous reporting stint with CTV Lethbridge in 2017.

Media Central Corporation, which owns NOW Magazine and The Georgia Straight, among other publications, has announced the resignation of its CEO/director Brian Kalish, Chief Financial Officer Igor Kostioutchenko, and directors Scott Wilson, Gil Steinfeld and Larry Latowsky. Rodney Davis is now Chief Financial Officer and David Daniels, Emmanuel (Manos) Pavlakis, and Jay Vieira have been appointed to the board. Kalish had previously dismissed the group of what he called “dissident shareholders” following their concerns about alleged underperformance.

Tristin Hopper has parted ways with The Capital, the online Victoria startup specializing in regional long form journalism. Hopper, the publication’s founding editor and a former National Post scribe, had been with the startup since June 2019. In the meantime, Jimmy Thomson has been named Managing Editor, while former Vancouver Magazine and Western Living publisher Tom Gierasimczuk has joined the venture as VP, Partnerships & Monetization. The capital behind The Capital is Victoria area tech entrepreneur Andrew Wilkinson, who is also the money behind the Tiny Foundation, which announced a $1M investment in Canadaland this past June.

For those asking, I am no longer editor of Capital Daily because they fired me. It, uh, wasn’t amicable.

Faith Fundal is the new afternoon host of CBC Manitoba’s afternoon radio program, Up To Speed. Fundal has been with CBC British Columbia since 2008, primarily working on CBC Daybreak North. Fundal also hosts gender identity podcast, They & Us.

Mike Finnerty has announced he’s leaving CBC Montreal morning show, Daybreak, with Friday, Nov. 27 to be his last show. Finnerty, 55, previously stepped away for a nine-month sabbatical in March 2019. He’s hosted the show, on and off, since 2006.

A new voice is coming for @cbcdaybreak.
For me, it’s time for the next chapter.
I’ll have more to say on my last show, which is Friday.
It’s bittersweet, I will miss this so much, but in life, new adventures are excellent.https://t.co/xOxW6hYRKx