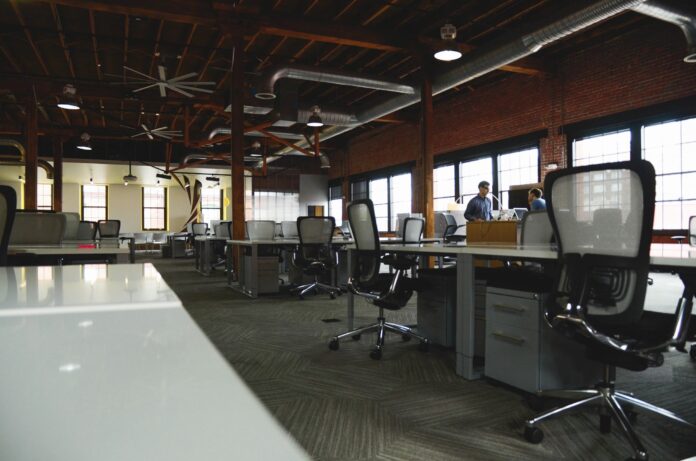 Scott Metcalfe, Rogers’ National Format Director of News and the longtime news director at Toronto’s 680 News (CFTR-AM), has announced he’ll retire early next year. Metcalfe, who is approaching 45 years in broadcasting, started his career at CHAB Radio in Moose Jaw, SK, followed by a stint as a City Hall reporter at CHED Edmonton. He joined CJCL Toronto in 1981, which at the time was Telemedia’s flagship station. He started as Queen’s Park reporter, quickly assuming the news director title two years later. In 1992, when the station rebranded to The FAN 590 as Canada’s first all-sports radio station, Metcalfe was appointed Sports Director and Executive Producer. When Rogers acquired CJCL in 2003, he was subsequently named news director at 680 News and promoted in 2018 to National Format Director, overseeing the Rogers “Green Brand” news stations across the country. Read more here.

Loreen Pindera is retiring from CBC Montreal after 36 years with the public broadcaster. Pindera has worked in the CBC newsrooms in Thunder Bay, Winnipeg, and Iqaluit, in addition to Montreal where she was notably one of the first reporters on the scene at École Polytechnique on Dec. 6, 1989 when gunman Marc Lepine took the lives of 14 women.

David ‘Jay’ Bedford is retiring after 52 years in radio. For the last 12 years, Bedford has been program director, music director, and morning host at New Country 103.5 (CKCH-FM) Sydney, NS (formerly The Eagle). Bedford has worked in radio and TV from Calgary to St. John’s, NL, starting at CKJL in St. Jerome, Que. at age 18. His last day on-air is Friday, Aug. 14.

Sandra Balind has retired after five and a half years as an account executive with Stingray Radio in Toronto, selling for both Boom 97.3 (CHBM-FM) and Flow 93.5 (CFXJ-FM). Balind wraps up a 25-year career in broadcast sales that began with Standard Radio in the 1980s, where she was one of the first inductees into Allan Slaight’s President’s Club.

John Coldwell has parted ways with Corus Radio after 32 years. Coldwell started with Corus Toronto as a Broadcast Engineer in 1988. He’d been Director, Radio Technology for the last four years.

Dave Graham has retired from mornings on 88.5 The Beach (CIBH-FM) Parksville, BC, after 40 years in radio. He’s among those who have accepted early retirement packages from Jim Pattison Broadcast Group amid COVID-19-related staff reductions across the chain (read more in our Radio column). Graham, who started in radio while still in high school, had been with the station since 2003. Watch his last break, here.

Chris Stoodley is the new weekend editor/reporter at News 95.7 (CJNI-FM) Halifax and Halifax Today. Stoodley is a 2020 graduate of the University of King’s College Journalism program.

Meghan Symsyk is joining FACTOR as President and CEO (elect) as the organization’s Board of Directors approves the succession plan for the retirement of Duncan McKie at the end of this year. Symsyk is the current Chair of the Board of FACTOR, President of the Music Managers Forum, as well as a Director at CARAS and MusiCounts. She was most recently Vice-President, International Marketing and Artist Management at Entertainment One.

Emily Anne Epstein is the new Editor-in-Chief at Narcity Media. The company says bringing Epstein on board, a former editor at Bustle and The Atlantic, is the next step in growing its editorial team of more than 60 journalists in eight markets across Canada and 10 in the U.S. The company recently announced that it’s seen a 55% year-over-year increase in readership in Q2 2020 and is in the process of expanding its reporting talent to 80, with a focus on original journalism.

Ron Reusch, the hockey play-by-play veteran who spent 20 years as CFCF Montreal’s sports director, is retiring his blog “Intentional Offside” after six decades covering hockey. In a July 30 post, Reusch wrote “It wasn’t a sudden decision but it is my view that coverage of the game (and all sports) should be left to the younger minds who are better equipped to deal with the breakneck speed in which the game is being played, analyzed and reported.” Reusch, who started his career doing play-by-play for the Kamloops Chiefs, covered numerous Olympic Games over the course of his career with CTV, did play-by-play for the first three Canada Cup tournaments, starting in 1976; and served as colour commentator, alongside Dan Kelly for the ‘84–85 and ‘85–86 NHL seasons.