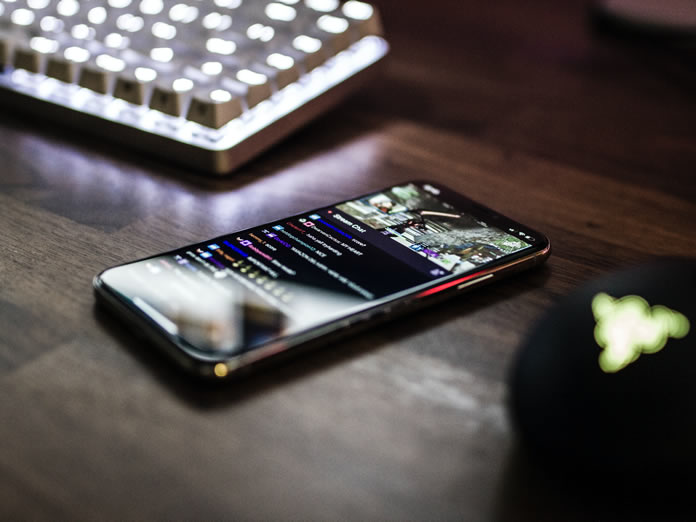 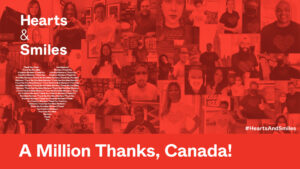 Rogers Sports & Media celebrated International Nurses Day earlier this week by helping surpass $1 million raised in support of the country’s frontline healthcare community through the Hearts and Smiles campaign. Limited-edition Hearts and Smiles t-shirts and masks have been purchased by Canadians in record numbers, with proceeds going to The Frontline Fund.  The four-day promotional blitz this week leveraged the company’s sports and media outlets – and its partners, athletes, and celebrity friends – to raise awareness and funds. The Frontline Fund is a national coalition supporting more than 150 hospital foundations across Canada.

Rogers has announced partnerships with women’s shelters across British Columbia to provide connectivity to women and children who may be facing the reality of being at home with an abusive family member. Rogers is providing complimentary devices along with six months free voice and data plans to B.C. women’s shelters including the Downtown Eastside Women’s Centre, Atira Women’s Resource Society and Helping Spirit Lodge in Vancouver, and others in Burnaby,  Victoria and Penticton. Rogers is also partnering with Big Sisters of BC Lower Mainland to provide donations of devices and tablets with six months of free service to ensure families and “Littles” who rely on that connection get the digital tools and service they need. Videotron says the demand on its network has been higher than ever as Quebecers turn to the telco provider’s services for entertainment, work, information, and to stay connected. A peak in internet usage was recorded on Apr. 13, when traffic was 50% heavier than normal, while the number of mobile telephone calls on Videotron’s network has been up an average 40%, peaking on Mar. 23 with a 66% increase. On-demand content is also more popular than ever with Videotron customers. Traffic on Videotron’s Helix and illico platforms has been up an average 33% since the lockdown began, peaking on Apr. 5 at 1.12 million views.