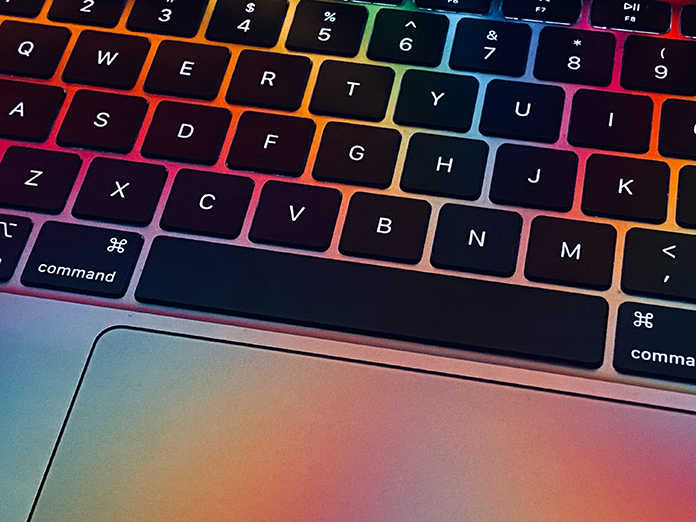 Unifor says it’s putting together a “major project” to address escalating harassment faced by journalists, particularly online and targeting women and workers of colour. Prompted by a recent tweet by People’s Party of Canada leader Maxime Bernier attacking three journalists and listing their email addresses, Unifor is working with members to develop what it calls “a multi-pronged response, including working with all levels of government and law enforcement to confronting harassment, developing training for journalists and local leadership to cope with the resulting trauma and sponsoring workshops and panel discussions on the subject.” Unifor Media Director Randy Kitt said Unifor will also work with employers to develop workplace protocols to address incidents of harassment. Unifor represents 315,000 workers, including 10,000 in the media sector. 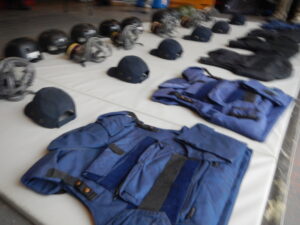 The Canadian Journalism Forum on Violence and Trauma has updated its bursary system offering freelancers help with hostile environment and other safety training. Applications are now being accepted year-round, instead of just once a year. Over the past 10 years, the forum has helped 40 freelancers undergo professional training for work in dangerous places that major journalism organizations provide for their staff. The change to a rolling application system applies both to regular Forum Freelance Fund bursaries for freelancers covering news and to Portenier Human Rights Bursaries, available to independents undertaking long-form investigative work to expose human rights violations that may also put them in danger. RTDNA Canada is making changes to its awards program for 2021-22. Responding to feedback, Multiplatform has been added (along with Audio, Digital and Video) to awards at both the Regional and National level for Excellence in Innovation; Enterprise Journalism; Investigative Excellence; and Continuing Coverage. The awards are open to RTDNA Canada members.

The Canadian Journalism Foundation (CJF) is holding a free webcast on the importance of climate-solutions journalism, in advance of COP26, the UN Climate Change Conference in Glasgow later this month. Participating in the panel discussion are: Mike De Souza, managing editor of The Narwhal; climatologist Blair Feltmate, University of Waterloo; Laura Lynch, host of CBC’s What on Earth; Linda Solomon Wood, founder and editor of Canada’s National Observer; and Jonathan Watts, global environment editor of The Guardian. Fatima Syed, a reporter at The Narwhal and host of The Backbench podcast will lead the discussion. The Special Event takes place Tuesday, Oct. 26 at 1 p.m. ET. Find registration info here.