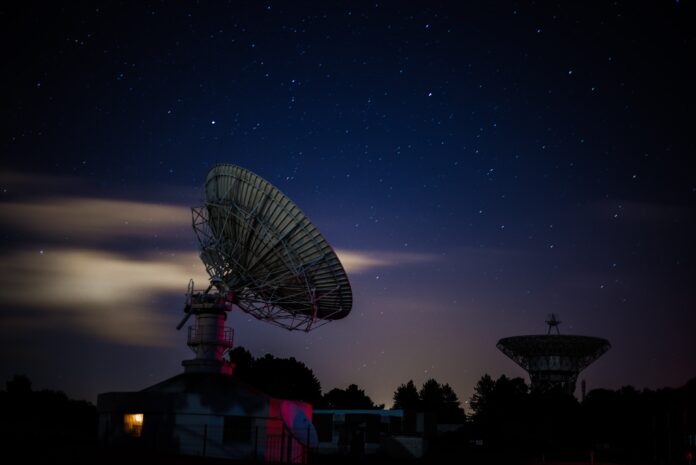 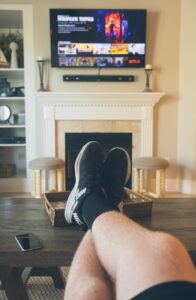 Canadian Heritage Min. Steven Guilbeault has tabled Bill C-10, the Broadcast Modernization Act, that among other measures, creates a new category of broadcast undertaking – the “online undertaking” – and gives the CRTC new powers that would tap streaming companies for as much as $830M annually in Canadian content contributions by 2023. In a departure from the recommendations of the Broadcast and Telecommunications Legislative Review (BTLR), the Bill does not apply to online news media or text-based sites. It also excludes user-generated social media content, but would apply to YouTube Music or instances where parent company Google is commissioning or curating content, as well as Facebook Watch. Additionally, the bill stops short of applying a corporate tax on streaming companies or having them collect or remit GST. Speaking to reporters in a media availability following first reading of the Bill, Guilbeault said additional legislation around both taxation and further regulation is in the pipeline. Read more here. 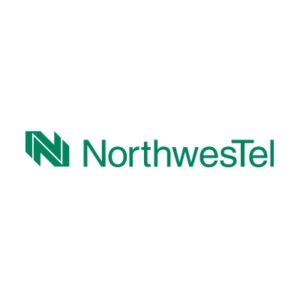 The CRTC is inviting Canadians living in the North to provide feedback on telecommunications services, particularly those offered by Northwestel – the incumbent carrier in the Yukon, Northwest Territories, Nunavut, and northern B.C. and Alberta. The commission says it’s seeking to better understand the state of telephone, wireless and internet services in the areas served by Northwestel to help determine whether more needs to be done to ensure Canadians living there have access to high-quality services at reasonable rates. Initial comments are due by Jan. 20, 2021. Shaw Communications’ financial and operating results for the quarter ended Aug. 31 show consolidated revenue was comparable year-over-year at $1.35 billion and adjusted EBITDA increased 11.2% year-over-year to $594 million. Fiscal 2020 consolidated revenue increased by 1.3% to $5.41 billion and adjusted EBITDA increased 11.0% year-over-year to $2.39 billion. Fourth quarter Wireless subscriber net additions of approximately 60,000 reflected increased retail traffic compared to the third quarter and strong demand for Shaw Mobile, partially hampered by intensifying competitive activity and a less active back-to-school season. Fourth quarter postpaid churn was 1.57%, a 10-basis point increase over the prior year due primarily to targeted competitive win-back offers in the market. In the Wireline segment, subscriber activity was soft due to both COVID-19 as well as reduced promotional investment. Consumer RGUs declined 79,500 in the quarter, including Internet net losses of 14,500, partially offset with Business RGU additions of approximately 8,300. TVA Group Inc. recorded operating revenues in the amount of $119.5 million for the third quarter of 2020, a year-over-year decrease of $6.1 million. Net income attributable to shareholders was $8.4 million for earnings per share of $0.19, compared with net income of $13.4 million for the same quarter of fiscal 2019. The Broadcasting segment reported $16,938,000 in adjusted EBITDA, a $4,959,000 unfavourable variance due primarily to a 71.1% decrease in adjusted EBITDA of its specialty channels, including TVA Sports which recorded a significant increase in costs for the quarter as a result of the postponement of the NHL playoffs, partially offset by a significant increase in adjusted EBITDA generated by TVA Network and commercial production services. The Film Production & Audiovisual Services segment (MELS) reported $2,947,000 in adjusted EBITDA, a $3,535,000 unfavourable variance, primarily due to COVID-19-related production stoppages. 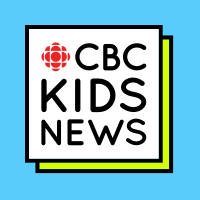 CBC says it got it wrong on a June episode of Recap in its CBC Kids News section that looked at controversial statements made by J.K. Rowling about gender identity. Responding to several complainants who thought the segment was biased and unfair to the Harry Potter author, senior producer Lisa Fender acknowledged the segment did not show a range of perspective or meet CBC’s Journalistic Standards and Practices. In his review of the issue, CBC Ombudsman Jack Nagler agreed the Recap episode violated policy and outlined behind-the-scenes changes at Kids News that have taken place since the incident, including more formal vetting of on-air presenters.

The Canadian Journalism Foundation’s (CJF) next J-Talks Live event on Nov. 19 will explore the psychological toll of reporting on COVID-19. The free virtual event, Risk and Injury: Journalists, Mental Health and COVID-19, responds to the early results of a recent study by the Reuters Institute for the Study of Journalism at the University of Oxford suggesting 70% of journalists have suffered some level of psychological distress due to the many challenges covering the pandemic. The event will feature the study’s authors: Dr. Anthony Feinstein, professor of psychiatry at the University of Toronto and a global authority on how journalists are impacted by traumatic events they report on, and Meera Selva, director of the journalist fellowship program at the Reuters Institute.

FEATURE: Eric Blais’ latest Rethinking Media column applies design thinking to misinformation and asks how, in a world where shock and opinion drive audiences, media professionals can become aware of mis- and disinformation on our platforms and measure its impact on the bottom line. Read more here.