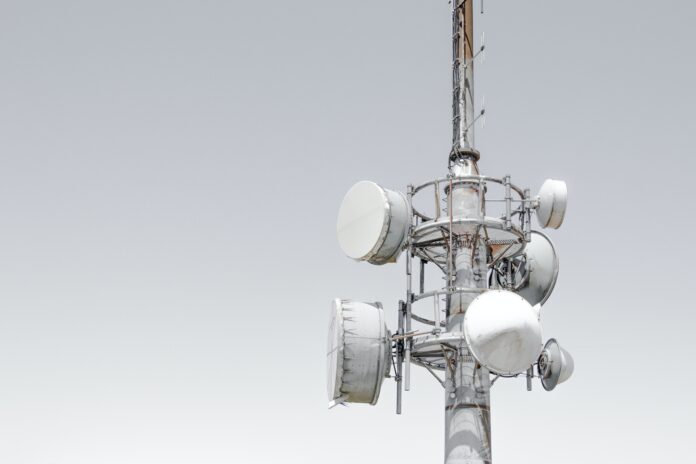 CBC is establishing a permanent bureau in Lethbridge, AB as it expands its coverage of southern Alberta. Ose Irete will be CBC’s permanent journalist in Lethbridge. A University of Lethbridge graduate, Irete is a Nigerian-Canadian multimedia storyteller who spent nearly a decade in the city. With CBC Calgary since Nov. 2021, he began reporting in Lethbridge last week. He previously co-hosted the “Sort Of Nigerian” podcast and “My ‘Berta Beginnings,” documenting immigrant journeys to Alberta. CBC is hosting a two-day launch event to celebrate the bureau’s opening, in partnership with the Lethbridge Public Library, Jan. 20-21. Read more here. 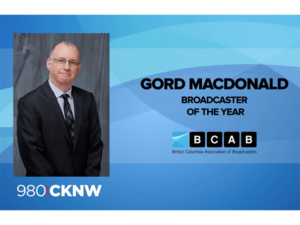 The B.C. Association of Broadcasters (BCAB) has announced its 2022 Awards of Excellence with retired CKNW anchor Gord Macdonald named Broadcaster of the Year. Macdonald hung up his headphones in September after 33 years with the Vancouver news/talk station and 47 years in radio news. Global National B.C. correspondent Neetu Garcha was named the BCAB Broadcast Performer of the Year, while CKNW reporter/anchor Safeeya Pirani was awarded the Broadcaster of Tomorrow honour. Read more here. BCAB is in the midst of planning its 73rd BCAB Conference, a one-day event to be held May 4 at the River Rock Casino Resort in Richmond, BC.

Corus Entertainment has announced its first quarter financial results for the quarter ended Nov. 30 showing a consolidated revenue decrease of 7% with net income attributable to shareholders of $31.4 million ($0.16 per share basic). Radio revenue was up 2% year-over-year, while television advertising saw an 11% drop, compared to the same period in 2021. In its outlook, the company said it expects to continue to be impacted by industry trends in media ad spending, but is also anticipating some sequential improvement in the rate of decline in television ad revenue. “While we navigate the recent macroeconomic headwinds, Corus remains steadfast in our pursuit of long-term growth for the business,” said Doug Murphy, President and Chief Executive Officer. “Our recent launch of Pluto TV with Paramount Global redefines the FAST-channel business in Canada. We have bolstered the value proposition of STACKTV with the addition of our suite of Disney channels. Our owned content business is gearing up for a significant increase in episodic deliveries in the year ahead. Importantly, we have implemented a rigorous cost review to address recent revenue weakness while remaining focused on advancing our strategic plan and priorities.” 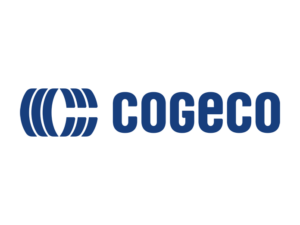 Cogeco has announced its financial results for the first quarter ended Nov 30. Revenue increased by 6.0% to $789.7 million. Canadian telecommunications’ revenue increased by 4.8%, mainly driven by the cumulative effect of high-speed Internet service additions over the past year, a higher value product mix, and rate increases. American telecommunications’ revenue increased by 7.4%, while revenue from media activities increased by 2.5%. Cogeco says radio operations have been impacted by advertising clients, like the travel and automobile industries, reducing their ad budgets in the context of a challenging economic environment and supply chain disruptions. Cogeco Media says it’s continuing to manage its operating expenses tightly.