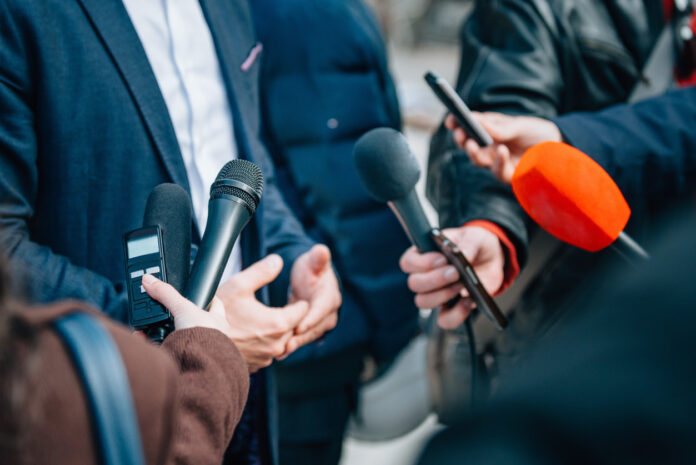 The Competition Bureau has obtained an emergency stay from the Federal Court of Appeal following last week’s decision denying its application to block the merger between Rogers and Shaw. The bureau filed an application seeking to have the decision reviewed the day after the tribunal ruled that Videotron’s proposed acquisition of Freedom Mobile wireless assets would create competition in the market and that the Rogers-Shaw combination would not lessen it. In a joint statement following the filing, Rogers and Shaw said they were “deeply disappointed” by the development.

The Attorney General of Canada has told the Federal Court of Appeal it intends to file an application for the court to hear arguments against a decision by the CRTC forcing CBC/Radio-Canada to apologize for use of the n-word on a 2020 radio broadcast, saying the regulator was not in its statutory right to do so. Last month, the public broadcaster appealed the June 29 decision, stating in its court filing that the CRTC had no jurisdiction under Section 3 of the Broadcasting Act and failed to take into consideration Charter values in ruling against the CBC. The CRTC decision not only forced the broadcaster to make an apology, but also to file a report outlining what internal measures it has come up with to ensure that harm from such language is mitigated. The Attorney General has notified the court it intends to back the CBC on the matter and will ask to intervene in the case. 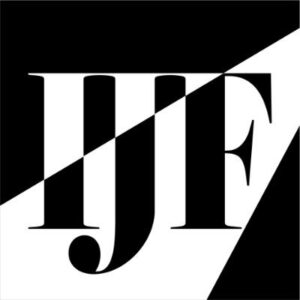 The Investigative Journalism Foundation (IJF) officially launched in Canada this week with the purpose of facilitating the kind of journalism that breaks political corruption scandals, introducing the country’s first realtime database of political donations, lobbying and charitable tax returns. Donor-funded, the non-profit is being led by CEO and Editor-in-Chief Zane Schwartz and a board of directors that includes Brent Jolly, President of the Canadian Association of Journalists (CAJ); Karyn Pugliese, Editor-in-Chief of Canada’s National Observer; Sadia Zaman, CEO of the Inspirit Foundation; and John Ruffolo, founder and managing partner of Maverix Private Equity. Launching with nearly $790,000 in support, the IJF says its goal is to expand the breadth, depth, and long-term financial sustainability of investigative journalism in Canada. Free to the public, IJF is launching with eight databases, built and maintained with the help of an army of more than 80 volunteers – including academic partners – that have spent the past two years collecting, cleaning and analyzing data from government websites. IJF will also publish investigative reporting, in partnership with other media outlets, with its first story a collaboration with The Walrus on the state of Canada’s public housing system. Read more here.

The Canadian Association of Journalists (CAJ) has released the findings of its second annual national Canadian Newsroom Diversity Survey. The CAJ collected data on 5,012 journalists from 242 newsrooms across radio, television, digital and print media in Canada. The percentage of white journalists rose from 74.9% in 2021 to 77.9% in 2022, with white media workers holding 82.9% of supervisor roles and 84.3% of top three leadership positions in newsrooms. From 2021 to 2022, Asian journalists were the most-employed visible minority in both years at 10% and 7.1%, respectively. The number of Indigenous journalists dropped slightly from 6.4% to 4.6%. Latin journalists also dropped from 1.3% in 2021 to 1.2% in 2022. The percentage of Mixed Race, Black, Middle Eastern journalists all moderately rose in 2022.

Canada Press Freedom Project (CPFP) launched Dec. 19, aimed at tracking incursions on media rights and helping workers understand and challenge threats. Documenting press freedom violations across 12 categories, the CPFP will be operated by J-Source. Inspired by the U.S. Press Freedom Tracker, CPFP will collect incidents by monitoring public-facing sources, via open submission forms and through the input of a network of partners. If you’re aware of a potential press freedom violation, submit it here. 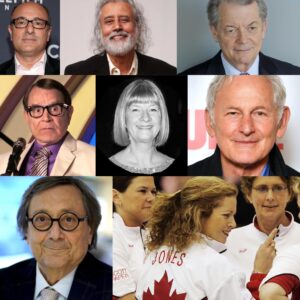 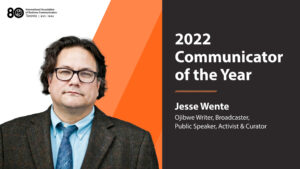 Jesse Wente has been recognized by the Toronto chapter of the  International Association of Business Communicators (IABC/Toronto) as Communicator of the Year. An award-winning author, speaker and former film and pop culture columnist for CBC’s Metro Morning, Wente was the founding executive director of the Indigenous Screen Office in 2018 and is currently Chair of the Canada Council for the Arts. He’ll receive his award at a virtual event on Feb. 15. The Registered Nurses’ Association of Ontario (RNAO) is inviting members of the media to submit stories on nursing and health care for the association’s annual Media Awards competition. This year, RNAO is introducing two new categories – Podcast and Multicultural. Nominations must be received via the online submission form no later than 4:30 p.m. ET on Feb. 28. 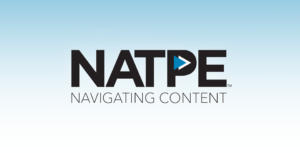 Brunico Communications has acquired the assets of the National Association of Television Programming Executives (NATPE), including international content markets and events NATPE Global, NATPE Budapest, NATPE Streaming+, and the Brandon Tartikoff Legacy Awards. Toronto-based Brunico, which also produces Realscreen Summit, Kidscreen Summit and Banff World Media Festival, is planning a full-scale return for NATPE’s annual slate of events culminating in early 2024 with NATPE Global. The sale has been approved by the United States Bankruptcy Court and is expected to close before the end of January.