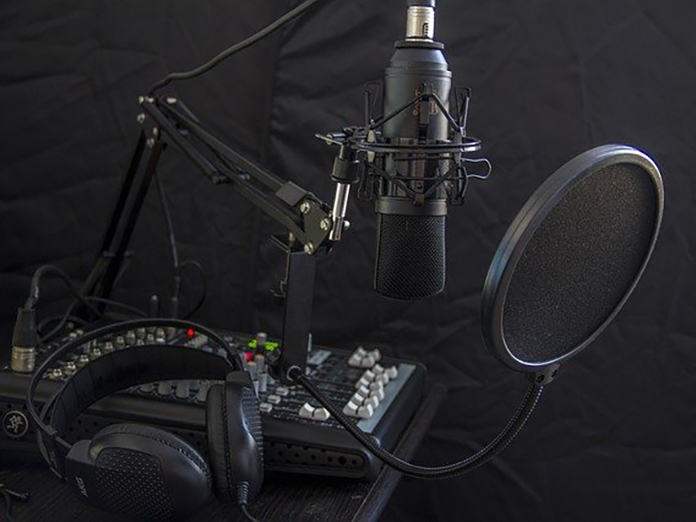 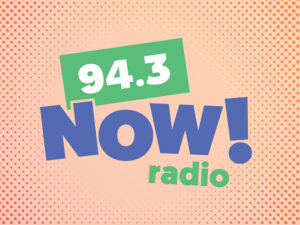 In the meantime, Pattison Media is recruiting for a more permanent morning show for the station with Camphu telling Broadcast Dialogue that Alyssa & Luca were originally hired to host afternoon drive. “We couldn’t secure the right morning show in time for launch,” Camphu told us in an email. “We decided to launch with A+L in mornings and restart the morning show recruitment process after launch once we could do so more openly.”

Rawlco Radio’s CHUP-FM Calgary has rebranded from Soft Rock 97.7 to C97.7, focused on hits from the ‘90s to now. Kent Newson, 97.7 Vice President/General Manager, said Rawlco sees the format flip as a way of making the station more appealing to the large number of listeners who grew up in the ‘90s and early 2000s, and women aged 30-60, a lucrative consumer segment. CHUP-FM had held the Soft Rock 97.7 branding since 2015 when it flipped from adult hits format, Up! 97.7. 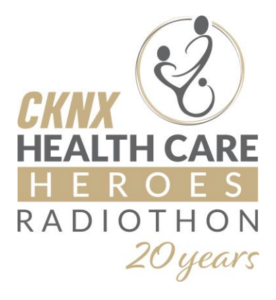 The 20th Annual CKNX Health Care Heroes Radiothon took to the airwaves on Oct. 16, raising $506,053.83 in support of 12 midwestern Ontario hospital foundations. Continuing with a virtual format again this year, donations were accepted during the all-day broadcast on AM920, also heard intermittently on 101.7 The One (CKNX-FM) and CoOL 94-5 (CIBU-FM). Among the projects funded through this year’s Radiothon are x-ray machines, an ultrasound unit, cardiac monitors, an anesthetic gas machine and a mammography digital imaging machine. Since its inception in 2002, the event has raised nearly $13 million in support of quality health care for rural hospitals. Corus Entertainment’s Curiouscast has debuted Season 4 of Crime Beat. Led by veteran Global Calgary crime reporter Nancy Hixt, the format has also been adapted for TV, currently in its third season on Global. Crime Beat Season 4 dives into some of the high-profile cases she has worked on, with the first episode looking at the 2014 disappearance of five-year-old Nathan O’Brien and his grandparents. Since its debut in March 2019, the podcast has received 11 million downloads and been recognized with the 2020 Edward R. Murrow Award for Best International Podcast, in addition to a nomination from the People’s Choice Podcast Awards.