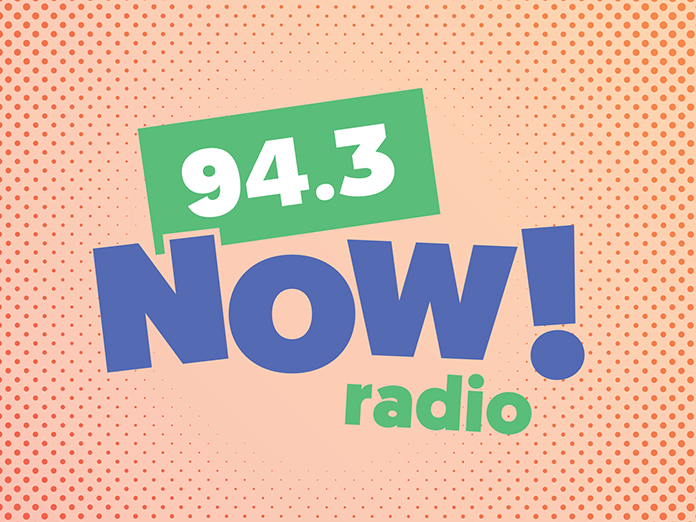 As reported by Broadcast Dialogue last week, the move was anticipated as cryptic “NOW” billboards began to pop up around the city, accompanied by the release of the station’s entire talent lineup for 94.3 The Drive, the Classic Rock format the station had carried since 2016.

Program Director Ray Camphu, who has previously held multiple roles with Pattison in Edmonton, will lead the 94.3 NOW! Radio team.