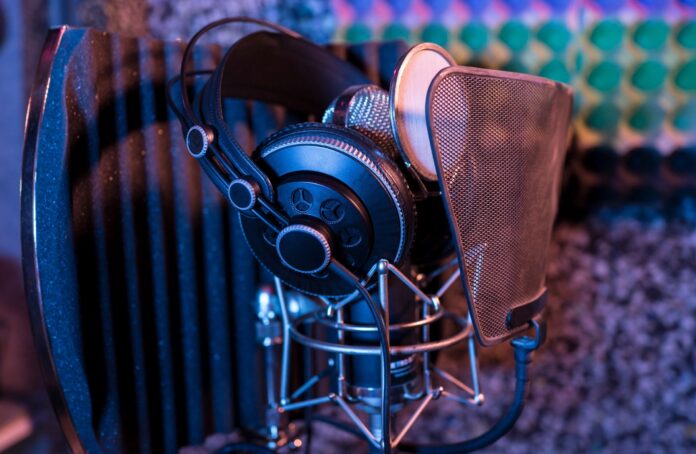 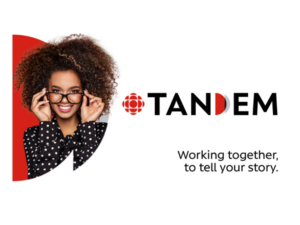 The Canadian Media Guild (CMG), the union representing CBC employees, is questioning the public broadcaster’s move to expand into branded content. CMG says it will be demanding answers from CBC management regarding the launch of the new service offering and have put the issue on the agenda for the September National Joint Committee meeting between the union and management. “We are disappointed that we were not advised, nor consulted about the new service given the ongoing concerns many Canadians and journalists have about the blurring of lines between advertising and product promotion, and news,” reads a statement signed by Kim Trynacity, CBC/Radio-Canada Branch President, and Carmel Smyth, CMG National President. “In these critical times when fake news and misinformation are a global threat, we believe the national public broadcaster is uniquely placed to be a leader in safeguarding trust and reliability in our news services, on all platforms.” Read more here.

Jim Pattison Broadcast Group’s Prince George stations, 99.3 The Drive (CKDV-FM), 101.3 The River (CKKN-FM), and CKPG-TV, in cooperation with The Spirit of the North Healthcare Foundation, teamed up for Spirit Day 2020 on Sept. 17. The 16-hour on location broadcast, which included live hits during CKPG-TV News at Noon and 5 p.m., initially raised over $90,000 with the help of a phone bank of socially-distanced volunteers. CKPG FunChaser (and 1st year BCIT Broadcast Student) Sylvia Masich issued a challenge during Thursday’s event, pledging that if $100,000 was raised, she would shave her head. Over the weekend, donations exceeded that mark (double the $50K raised in 2019) and Masich kept her promise, donating her hair for wigs for medical patients. LISTEN: Piya Chattopadhyay joins the podcast this week to talk about her new role as host of CBC Radio One’s The Sunday Magazine. Taking over the Sunday morning timeslot from veteran broadcaster Michael Enright, who wrapped the long-running The Sunday Edition in June, the former Middle East correspondent talks about “walking her own path, in her own shoes” as the show moves to a live format.

LISTEN: Voice actress Lili Wexu is now based in Los Angeles, but started in Montreal as an imaging talent at Mix 96. Wexu talks with Matt Cundill about her evolution through the voice industry, how it’s changed, and has some tips on navigating the voiceover world in 2020. Listen on your favourite podcast app or here: