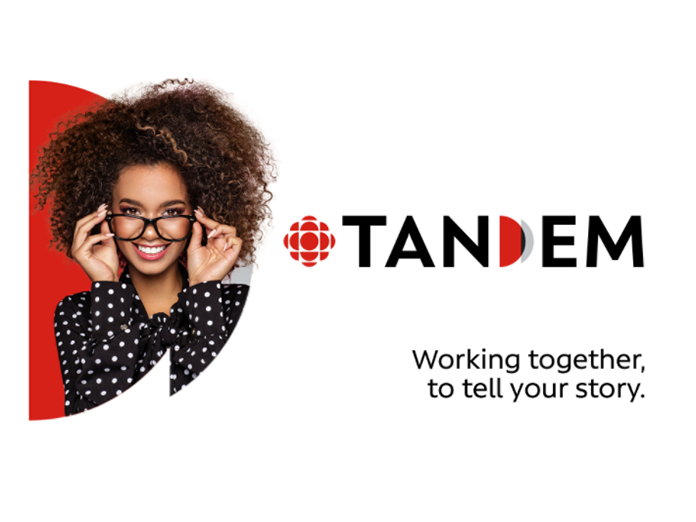 CBC & Radio-Canada Media Solutions announced the dedicated service offering, which will operate under the CBC/Radio-Canada Tandem banner, last week. It expands on previous promotional partnerships that have appeared in the past on the public broadcaster’s social channels as “CBC Brand Space.” Donald Lizotte, General Manager and Chief Revenue Officer, CBC & Radio-Canada Media Solutions, said the move was in response to advertiser demand looking for “an integrated, turnkey solution to create quality content and leverage the credibility of our network.”

CMG says it will be demanding answers from CBC management regarding the launch of the new service offering and have put the issue on the agenda for the September National Joint Committee meeting between the union and management.

“We are disappointed that we were not advised, nor consulted about the new service given the ongoing concerns many Canadians and journalists have about the blurring of lines between advertising and product promotion, and news,” reads a statement signed by Kim Trynacity, CBC/Radio-Canada Branch President, and Carmel Smyth, CMG National President. “In these critical times when fake news and misinformation are a global threat, we believe the national public broadcaster is uniquely placed to be a leader in safeguarding trust and reliability in our news services, on all platforms.”

“For these and other reasons, CMG members at CBC are very concerned about CBC Tandem and how it could impact their work and the reputation of CBC as a trusted independent news and information service,” the statement continues. “CMG members are asking for clarity about this new service, and about what safeguards and transparent monitoring processes are in place to ensure an unambiguous separation of news and commercial interests. The CBC’s reputation is built on a deep respect for the reliable, quality journalism our members deliver. This enviable legacy must continue for the next generation of Canadians.”

The union says it has been hearing from members with concerns about the potential negative impact of the service, who also question “whether this is a path the CBC should be heading toward.”