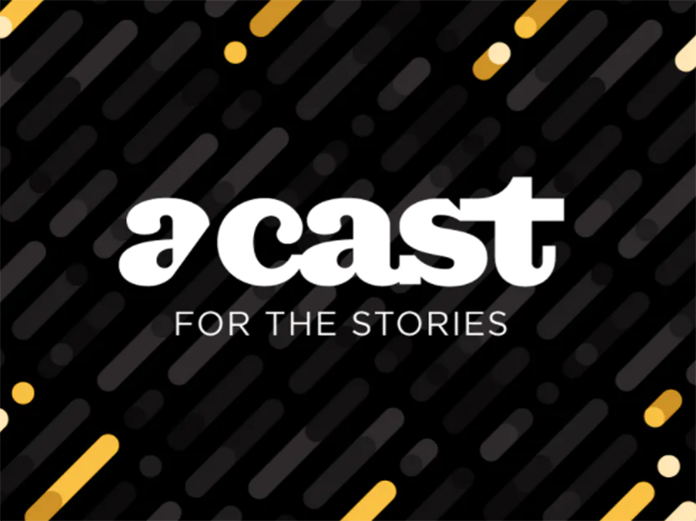 The podcast giant says prior to its Canadian launch, it was already garnering nearly 11 million monthly listens in Canada across its portfolio.

“The opportunity for Canadian podcasters and advertisers is ripe,” said Gordon, who assumes the title of Managing Director, Canada. “I fell in love with podcasts because of the intimacy they offer, the portability of the medium, and their ability to amplify rich, diverse stories from across the world. Acast, with its commitment to creators and its industry-leading offering for advertisers, is charting out the future of podcasting in Canada and beyond.”

In a release, Acast said Canada is among “the most mature markets worldwide when it comes to podcast creation and consumption,” citing Edison Research and Triton Digital data that ranks Canada in step with the U.S. at the top of global podcast consumption, with 37% of Canadian adults listening monthly.

Acast now has on-the-ground operations in 10 countries, including Mexico, Ireland, and its partnership with JioSaavn to expand its podcast network in South Asia.