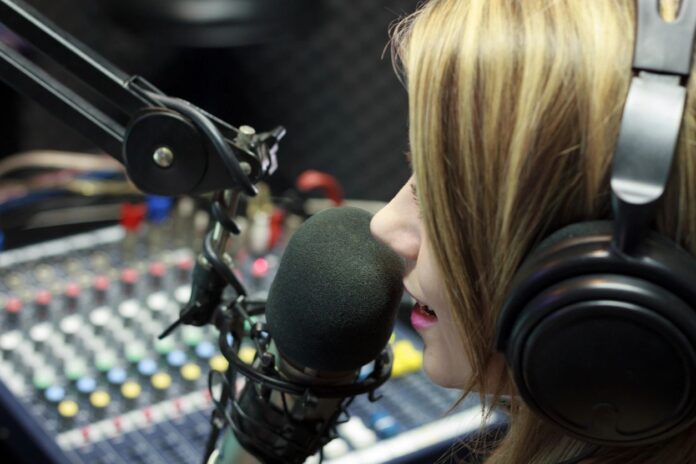 The Government of Canada officially commemorated the national historic significance of early commercial radio on Monday. The Marconi Wireless Telegraph Company ushered in the foundation for commercial radio in Canada in 1918. From its Montréal facility, the company experimented with wireless broadcasting, receiving a licence for experimental station XWA in December 1919, which would become CFCF. Early commercial radio’s national historic significance was marked with the unveiling of a plaque in Montreal. It will be installed on Williams Street in Old Montreal, near the site of the former Marconi plant. Largely driven by public nominations, the designation process falls under Parks Canada’s National Program of Historical Commemoration. Read more here.

Numeris has confirmed that this month’s set of Radio Topline Reports will be the final data set publicly released on its website, saying that the linear release is no longer “aligned” with its focus on cross-platform. Released every 13 weeks for each PPM measured market (Vancouver, Calgary, Edmonton, Toronto, Montreal), the reports reflected meter data rankings of radio stations by Average Minute Audience, Average Daily Cume, and Share. Numeris announced last month it would also be ceasing publication of TV Topline Reports, breaking down the top 30 programs in Canada and Franco Quebec. “With cross-platform as our priority, Numeris is no longer releasing OTA Radio and Linear TV Topline Data reports outside of its customers base, effective the 2022-23 Broadcast year as this topline data reflects linear only audiences, not aligned with our focus on cross-platform,” the agency told Broadcast Dialogue in an email. The reports will be replaced with insights “that will contribute to an increased understanding of Numeris data and cross-platform consumer behaviors.” Read more here. 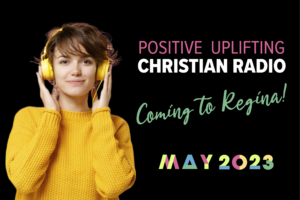 UCB (United Christian Broadcasters) Media has announced they’ll be launching Regina’s first Christian radio station in May. CIUC-FM at 95.9 MHz will carry a Contemporary Christian Music format. In preparation for the launch event, UCB Media has mounted a #FORREGINA campaign to create content around what people from Regina love about their city. The Regina station will be UCB’s 12th as it continues its expansion across Canada.

Golden West Broadcasting celebrated CHAB 800’s 100th anniversary on Sept. 16 with a gathering of past and present personalities, dignitaries, listeners and other guests at the Moose Jaw Curling Centre. The station marked the 100th anniversary of its launch on April 23, 1922 as 10AB, operated by the area Kiwanis Club which broadcast from the local YMCA. CHAB officially signed on in 1933 with a commercial licence.

Randy Atkinson is being inducted into the Yorkton Sports Hall of Fame & Museum. Currently the morning show co-host on The Rock 98.5 FM (CJJC-FM), Atkinson has been involved in play-by-play broadcasts locally, provincially, and nationally for 36 years, in addition to serving as master of ceremonies at numerous sporting events. Atkinson got his start in broadcasting with GX94 (CJGX-FM) in 1985 where he was offered the job of sports director a year later. He’s been with The Rock since 2014.

Acast says it’s unclear if layoffs impacting 15% of its workforce will touch Canada. The Sweden-headquartered podcast hosting, monetization and growth solutions provider says it’s currently undertaking a thorough review of the entire organization with affected employees to be notified later in September. The company announced last week that it’s working to reduce its cost base as it “improves the path to future profitable growth” after an intensive period of product development and investment. Acast recently announced a distribution and sales deal with Canadaland and also counts Apostrophe Podcasts and eOne as Canadian partners.

LISTEN: One of the challenges of radio sales in the digital era is validating the effectiveness of radio advertising with quantifiable data. Pattison Media has developed new game-changing tech platform, Validate, which it eyes as an industry-wide solution for radio, developed by radio people. Pattison is partnering with Momentum Media Marketing, the parent company of Broadcast Dialogue, to bring Validate to market. Rod Schween, President of Pattison Media, joins this special episode of Broadcast Dialogue – The Podcast to talk about why they developed Validate, how it works, and using data to make stations as successful as they can be.

LISTEN: Jay Nachlis of Coleman Insights is on the Sound Off Podcast. In this episode, you will hear about Jay’s early radio days working in Syracuse at campus radio station (WJPZ) and going back to San Francisco to look for work, only to return to Syracuse at WYYY and rise to PD at the age of 24. He and Matt Cundill also get into his time in Buffalo and Detroit, among other stories. Listen on your favourite podcast app or here: