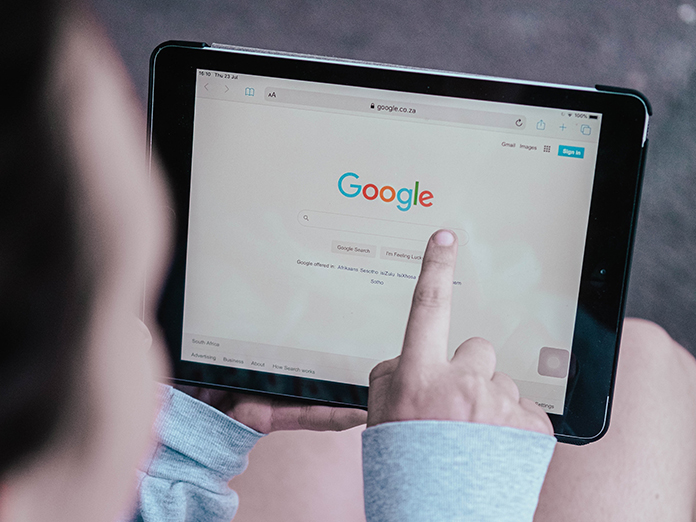 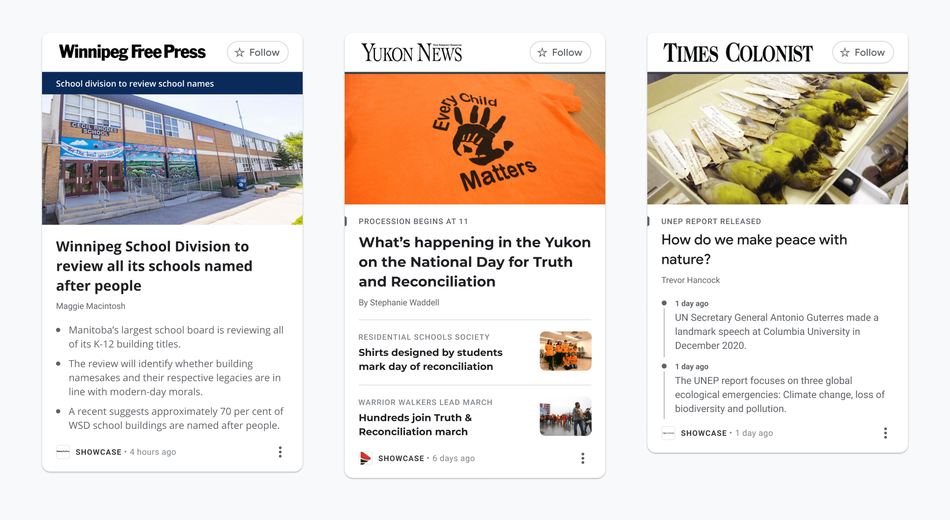 Google is rolling out Google News Showcase, its new product experience and licensing program for news, across Canada in French and English. It has also announced three new partnerships with Les coops de l’Information, Le Devoir and Torstar, who join Black Press Media, Glacier Media, The Globe and Mail, Métro Média, Narcity Media, Saltwire Network, Village Media and Winnipeg Free Press as partners, encompassing over 100 publications across the country. The launch builds on News Showcase deals signed with nearly 1,000 news outlets in more than a dozen countries. With a commitment to pay publishers more than $1 billion USD in the first three years of the initiative, Showcase will allow partners to curate their content on Google News and Discover with all clicks on the articles going directly to the publisher’s website. 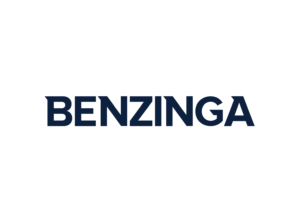 Beringer Capital has announced it has acquired a majority stake in financial media platform, Benzinga. Founded by Jason Raznick in 2010 and headquartered in Detroit, Benzinga boasts a staff of more than 100 and a readership of nearly 25 million each month—spanning more than 125 countries. Toronto-based Beringer says it was particularly impressed by Benzinga’s authentic voice, which seeks to bring investors highly digestible and timely information, as well as its editorial coverage spanning traditional financial markets, politics, biotech, cannabis, cryptocurrencies, and sports betting. Benzinga and Beringer Capital will look to grow the platform’s subscriber and user base, including deeper content vertical coverage, new forms of media, and expanded B2B partnerships. Crave has launched a mobile-only subscription tier available direct to consumer, and in future through participating wireless carriers. Offered in two tiers, the Crave Mobile plan ($9.99/month) and the Crave Total plan ($19.99/month), both offer access to HBO, HBO Max originals, SHOWTIME, and French-language content, among other offerings, while STARZ remains available as a separate add-on. The Mobile plan is limited to web and mobile app streaming only and doesn’t allow for casting or downloads. 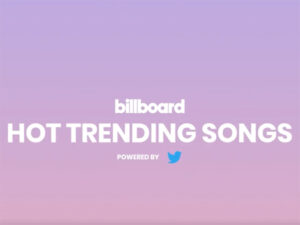 Twitter has unveiled a new Billboard chart that ranks the most talked-about songs on the platform globally. Hot Trending Songs Powered by Twitter provides a real-time ranking, based on conversations over the last 24 hours and past seven days. The weekly chart will cover activity from Friday to Thursday, and will be posted alongside Billboard’s other weekly charts on billboard.com and Billboard’s Twitter handles, @Billboard and @BillboardCharts every Tuesday. The list at launch is dominated by K-pop acts like BTS and Lisa, who both appear on the chart multiple times. BTS hit “Permission to Dance” is #1, despite debuting back in July. Adele’s new hit “Easy On Me” is also trending. Read more here. 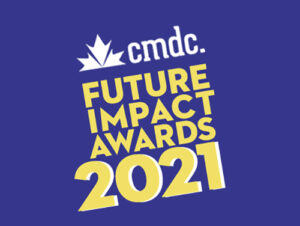 The Canadian Media Directors’ Council (CMDC) YA Future Impact Awards, recognizing young professionals making a difference in the media industry, will be livestreamed on Twitch on Oct. 28. Winners across 11 categories will be announced at the virtual show. Originally launched in 2017, this year marks the 4th awards show for the CMDC Youth Ambassadors Program. Learn more here.