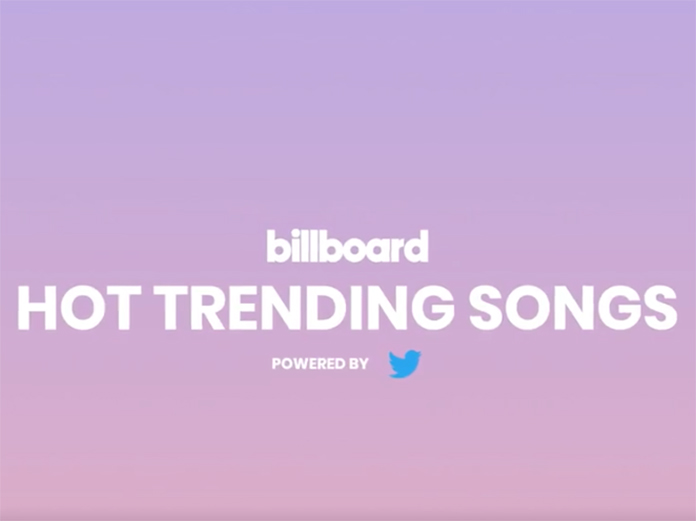 Twitter has unveiled a new Billboard chart that ranks the most talked-about songs on the platform globally.

Hot Trending Songs Powered by Twitter provides a real-time ranking, based on conversations over the last 24 hours and past seven days. The weekly chart will cover activity from Friday to Thursday, and will be posted alongside Billboard’s other weekly charts on billboard.com and Billboard’s Twitter handles, @Billboard and @BillboardCharts every Tuesday.

The list at launch is dominated by K-pop acts like BTS and Lisa, who both appear on the chart multiple times. BTS hit “Permission to Dance” is #1, despite debuting back in July. Adele’s new hit “Easy On Me” is also trending.

“From conversations around upcoming song announcements, to comments on new releases, trending tracks and buzzworthy musical moments, Billboard Top Trending Songs will chronicle what is happening in music right now, demonstrating the power of Twitter to ignite or re-ignite a song or an artist,” Twitter said in a release. “Billboard and Twitter are uniquely positioned to give fans a window into trending music culture and to give brand partners a chance to be a part of the Twitter trending conversations in a consistent and impactful way.”

The chart is sponsored by Rémy Martin.