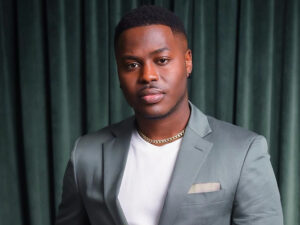 Gonez Media (GMI), the digital media startup helmed by former CTV and CP24 journalist Brandon Gonez, has announced its acquisition of Toronto’s NOW Magazine. Starting Jan. 17, the publication will relaunch as NOW in a digital-only format at nowtoronto.com. Gonez left Bell Media to launch his own news and entertainment show on YouTube in early 2021 with the NOW launch timed two years to the day of the debut of the weekly The Brandon Gonez Show on YouTube, which has since been joined by News You Can Use (NYCU) segments which drop throughout the week. NOW Magazine’s future has been uncertain since last March when parent company Media Central Corp., the owner of both NOW and Vancouver alt-weekly The Georgia Straight, filed for bankruptcy. With a legacy of covering news and culture in Toronto since 1981, Gonez is promising to bring a revitalized vision to the outlet with a renewed digital-first focus on arts, music and entertainment. Read more here. 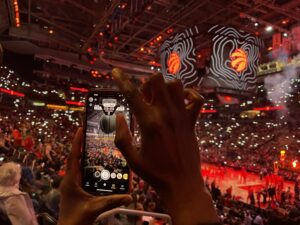 Bell and Snap Inc. have joined forces, bringing together 5G and AR technology, to create an immersive experience for Toronto Raptors fans. Introducing the first-ever 5G multi-user AR basketball experience on Snapchat, fans in Scotiabank Arena with a 5G device will be able to join a shared AR experience where they can team up and compete against each other, shooting hoops in real time simultaneously. Bell says the Bell 5G Shot Clock Challenge leverages the speed, latency and bandwidth capabilities of 5G enabling several thousand players to connect at once. The Bell 5G Toronto Raptors AR Lens will be available for a limited time during upcoming Raptors games (Jan. 21, Feb. 10, March 18). The Digital Publishing Awards are now accepting submissions for their 8th annual honours recognizing Canadian digital publishers. Check out the full category lineup here. Digital publishers, including those that support established brands in consumer & B2B magazines, newspapers, broadcast and other journalism, as well as those that serve their audiences exclusively as digital brands—are eligible to participate. The final submission deadline is Jan. 27 at midnight ET.