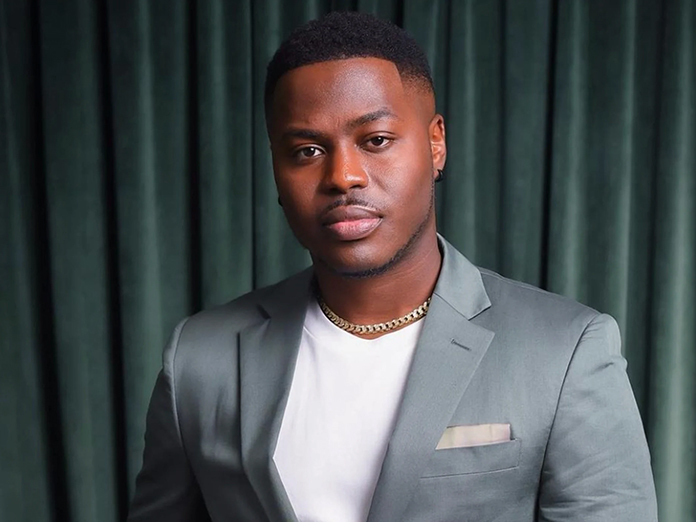 Starting Jan. 17, the publication will relaunch as NOW in a digital-only format at nowtoronto.com.

Gonez left Bell Media to launch his own news and entertainment show on YouTube in early 2021 with the NOW launch timed two years to the day of the debut of the weekly The Brandon Gonez Show on YouTube, which has since been joined by News You Can Use (NYCU) segments which drop throughout the week.

“This is a huge move for us. It elevates Gonez Media to become a true dominant player in Canada’s digital media landscape,” said Gonez, CEO of GMI, in a company announcement. “We’ve worked hard to bring ground-breaking change in how news is delivered to audiences in our city – it’s something Torontonians needed, and we delivered. NOW is going to be powered by this same passion and expertise. It’s coming back bigger and bolder than ever, and we’re excited to further push the envelope of digital media in Canada.”

NOW Magazine’s future has been uncertain since last March when parent company Media Central Corp., the owner of both NOW and Vancouver alt-weekly The Georgia Straight, filed for bankruptcy. As of the publication’s last print issue in August, employees had gone without pay for more than 21 weeks. The Georgia Straight was acquired by Overstory Media Group (OMG) in September.

With a legacy of covering news and culture in Toronto since its founding by Michael Hollet and Alice Klein in 1981, Gonez is promising to bring a revitalized vision to the outlet with a renewed focus on arts, music and entertainment.

“NOW has always reflected the heart and soul of the city, but Toronto and its people have changed dramatically in the last four decades and it’s time for NOW to be a proper reflection of that,” said Gonez. “We want to bring a fresh, modern perspective to an important city publication that we all know and love.”

Gonez says beyond a renewed digital-first approach to reporting, NOW will create news-driven content across Instagram, TikTok, LinkedIn, Facebook and YouTube, citing data indicating over half of the publication’s online audience is under the age of 45.