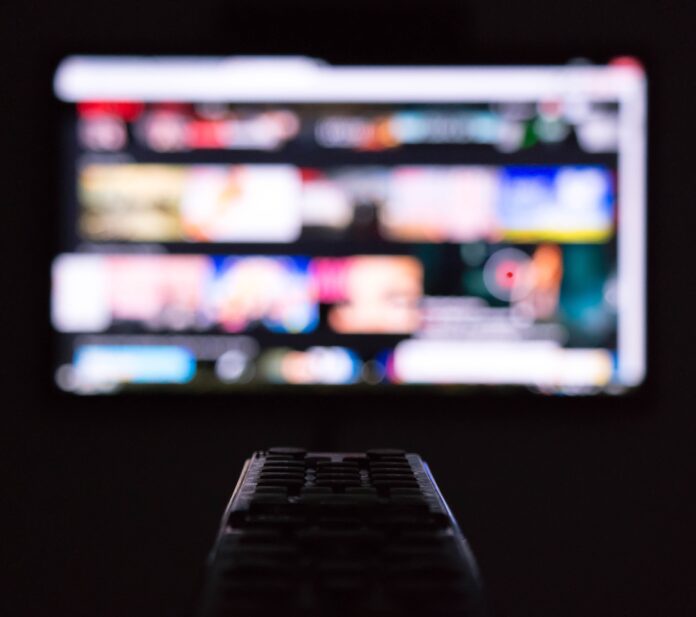 One in three Canadians have cancelled at least one subscription to a streaming platform in the last six months, according to new data from Angus Reid, which further shows 8% have cancelled more than one.

The report says Canadians are making hard choices about what streaming services to keep as subscription costs increase and platforms threaten to crack down on password sharing.

For at least half of those cancelling subscriptions, Angus Reid says the decision to do so was made “in direct response to a persistent and ongoing cost of living crisis roiling households.” 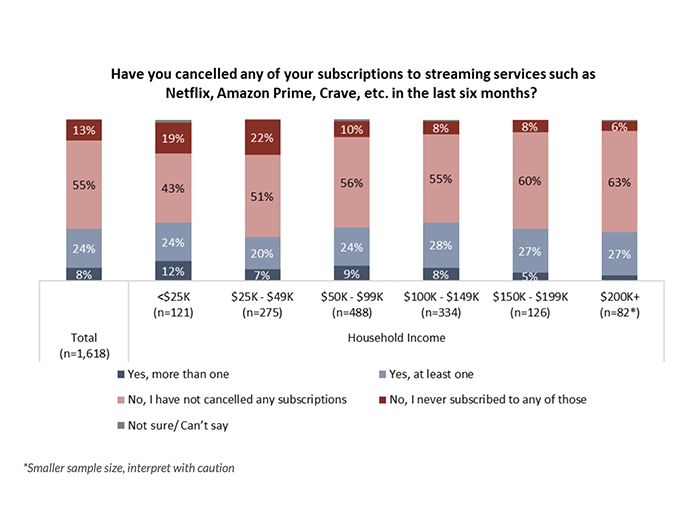 Other reasons cited include not watching the service (39%), “there wasn’t anything to watch” (24%) or a show was removed from the service (15%). Almost one in 10 respondents (8%) cut a streaming service because they felt like there was little difference between them.

Despite this, viewing trends are working in favour of streamers with over 85% of people subscribed to at least one streaming service, up from around 50% in 2016, according to the report. Nearly 17% of Canadians now have at least four subscriptions to streaming platforms.

“Conversely, as Canadians continue to move toward the on-demand model, just three-in-five now say they subscribe to cable or satellite TV. This represents a five-point drop from 2018 and a 27-point drop over the past decade,” the report explains.

Age makes a difference in whether Canadians are subscribing to cable and satellite. For those over age 54, 82% still subscribe to cable or satellite, compared to only 41% of those 18-34.

Among those who continue to subscribe to cable and satellite, 77% feel their bill is too expensive.

Angus Reid also looked at landline use, finding the percentage of Canadians who have a landline fell from 79% in 2013 to 36% this year. Of those who still have a landline, 39% say it makes them feel safer in an emergency, 38% say they still receive calls from friends and family on their landline, and 38% say they will likely or definitely get rid of it in the future.