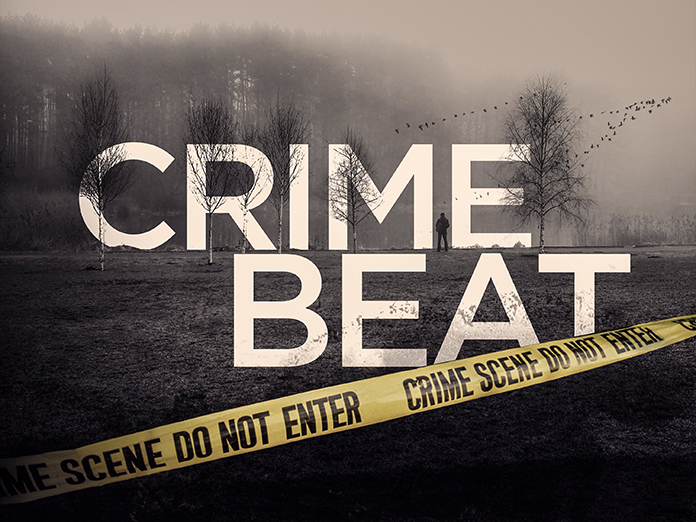 Global TV is set to premiere what it’s billing as the first original podcast to debut as a TV series on a Canadian network.

Crime Beat (13×60) will make its television debut March 7. Hosted by Global Calgary crime reporter Nancy Hixt, the television adaptation – like the podcast – will take an indepth look at some high-profile cases.

“The instant success of the Crime Beat podcast worldwide speaks to the way listeners connect with Nancy Hixt’s compassionate approach to investigative journalism. In developing the podcast for television, we were able to build on the concept, and utilize the talents of our most experienced Global News crime reporters across the country to share the deeply human stories they covered in real-time,” said Troy Reeb, EVP, Broadcast Networks, Corus Entertainment. “Curiouscast, Corus Entertainment’s podcast network, is proud to have Crime Beat become the first Canadian series to go from podcast to broadcast on a major Canadian network.”