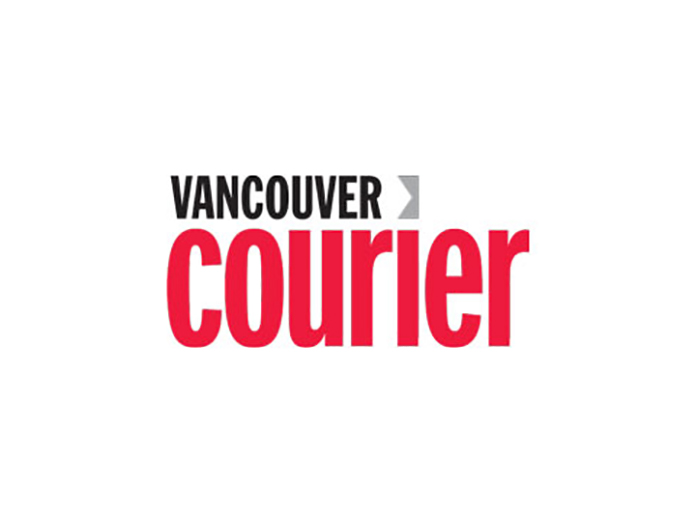 Glacier Media has temporarily halted production of the Vancouver Courier and laid off staff, with an internal memo citing revenue losses and poor cash flow.

The Courier is Canada’s largest, distributed community newspaper with weekly distribution of 265,000. It’s been around since 1908.

In a memo to staff, Glacier Media said “a reduction in revenue and cash receipts has required us to take broad actions necessary for us to manage through the crisis.”

As of Wednesday evening, the Vancouver Courier site had been taken offline, re-directing readers to Glacier-owned online publication Vancouver Is Awesome.

I’ve been informed that @VanCourierNews is ceasing production for the time being. It’s been a great run. I’m extremely proud of the important work my colleagues have done, especially these last few weeks. #supportlocaljournalism. And take care of each other. Bye for now.

Here’s my last column for now for the Vancouver Courier. Hope to be back when times improve. #bced https://t.co/5jgDkPf83n

Re: Shutdown of Vancouver Courier

Wanted to report that I’ve been spared from today’s layoffs & should have more to say in day or two.

It’s my colleagues I’m worried about.

Broadcast Dialogue has learned that other papers in the chain have also laid off staff.

Glacier reported profits of $34.2-million in 2019, up substantially from $654,000 the previous year, partly due to the company’s sale of its interest in investment and data analytics company, Fundata Canada, for $55 million. However revenue took a dive from $188.4 million in 2018 to $184.8 million last year.

The company employs about 2,000 staff. According to the staff memo, medical and other benefits will continue amid other cost-cutting measures.

Glacier Media is just the latest publisher to lay off staff as all media weather a pandemic ad revenue slump. Atlantic Canada’s Saltwire Network, which operates 35 daily and weekly newspapers, has laid off 240 staff or 40% of its workforce and temporarily ceased publication of its weekly newspapers. Quebec’s CN2i, the cooperative that now runs the six regional newspapers formerly owned by Groupe Capitales Médias, has laid off 143 staff until the COVID-19 crisis passes. Halifax independent alt weekly The Coast has temporarily laid off 20 staff and moved to publish online only, while Media Central Corporation has laid off journalists at both NOW Toronto and the Georgia Straight in Vancouver. Other papers, like Montreal’s La Presse, are temporarily reducing salaries. Quebecor and Cogeco Media have also laid off staff.

Glacier’s shuttering of the Courier followed news Wednesday that Soft 103.9 (CKOO-FM), the Kelowna radio station the company was set to acquire, pending CRTC approval, has filed for bankruptcy and is expected to go off-the-air on Friday.