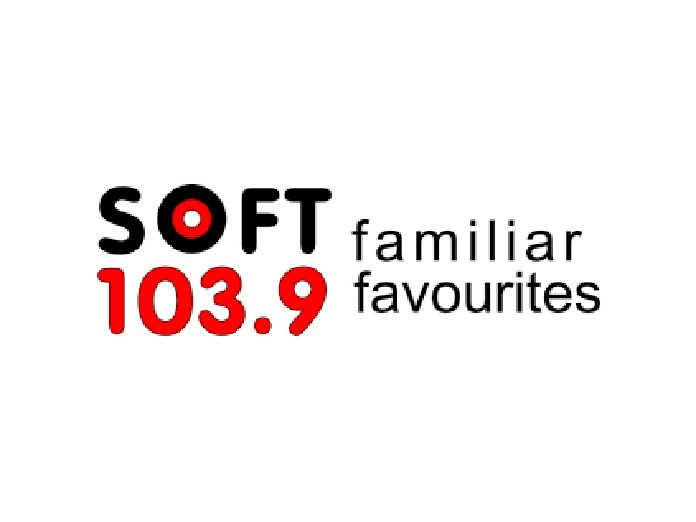 Soft 103.9 (CKOO-FM) Kelowna is expected to go off the air Friday after filing for bankruptcy. The station is believed to be the first Canadian radio outlet to do so as broadcasters, print and digital media face COVID-19-related ad revenue challenges.

“Due to ongoing financial issues, the Company has decided to file an assignment in bankruptcy pursuant to Section 49(1) of the Bankruptcy and Insolvency Act (Canada) (the “BIA”), on March 31, 2020,” reads a statement addressed to listeners and clients on the station’s website.

Owned by Castanet founder Nick Frost, Avenue Radio Ltd. acquired the station from Vista Radio in late 2017 with an eye to increasing its local news coverage in BC’s Okanagan region. The station, which originally carried the CJUI-FM call letters, flipped to an oldies format initially, before adopting the CKOO-FM call sign and flipping to a soft adult contemporary format in Jan. 2019.

Glacier Media was set to acquire Soft 103.9 for $2 million, pending CRTC approval, as part of the assets of the Castanet digital news sites. However, the commission has yet to issue a decision on the transaction.

As of publication, Avenue Radio and Glacier Media had not responded to a request for comment.

While Soft 103.9 is the first Canadian station to declare bankruptcy as pandemic-related revenue losses are felt, Cogeco Media has laid off 130 staff, mainly in off-air positions.

There have also been widespread radio layoffs and pay cuts in the U.S. that have hit companies, including iHeartRadio, Adams Radio Group, Townsquare, JVC Media, and Beasley Media Group.

iHeartMedia has furloughed a number of employees for 90 days. CEO Bob Pittman has announced he won’t collect a salary for the remainder of 2020 and give up bonuses, while senior managers will take a 30 to 70% pay cut. At Townsquare, 65 employees have been let go, 26 of those from head office. CEO Bill Wilson and others will take a voluntary 10% pay cut. JVC’s CEO John Caracciolo, which has temporarily furloughed employees, has also agreed to forgo a salary. Beasley has eliminated 67 positions and reduced hours for others. CEO Caroline Beasley will take a 20% pay cut.