The CRTC’s fall survey on wireless issues indicates Canadians are complaining less about their wireless services, but bill shock remains an issue for one-in-five customers. In 2016, 17 per cent of Canadian wireless customers reported making a complaint, compared to 26 per cent in 2014. Of those who complained, 25 per cent felt the issue wasn’t resolved with 46 per cent dissatisfied with the resolution. The top reported complaints were incorrect billing, data charges, poor service quality and misleading contract terms. According to the survey, Canadians didn’t lodge complaints with the Commissioner for Complaints for Telecommunication Services (CCTS), by and large, because 69 per cent did not know about the CCTS, 13 per cent didn’t feel it was worth the effort and nine per cent didn’t think it would resolve their issue. The survey results will inform the current review of the Wireless Code, which includes a public hearing from February 6 – 9 in Gatineau, Que. The Canadian Journalism Foundation, in partnership with the Public Policy Forum, is exploring Canadians’ attitudes toward the media in a public opinion poll, conducted for PPF’s study on News, Democracy, Policy and Truth. A special panel discussion on the results and what they mean for the future of news in Canada takes place on Jan. 26 in Toronto at the TMX Broadcast Centre. Christopher Waddell, from the Carleton University School of Journalism and Communication, will be in conversation with former Globe and Mail editor Edward Greenspon, now president and CEO of the Public Policy Forum; pollster and pundit Allan Gregg of Earnscliffe Strategy Group, which conducted the survey; and former journalist April Lindgren, now associate professor at the Ryerson University School of Journalism. The discussion will explore how public perception of social media and mainstream news organizations differs and whether or not government has a role in financially supporting news outlets. The Aboriginal Peoples Television Network (APTN), Corus Entertainment Inc. and Rogers Communications Inc. are among the winners of the 2017 Canada’s Top Employers for Young People competition. Mediacorp Canada Inc., which publishes the competition, says APTN was recognized, in part, because of its unpaid apprenticeship/work experience program for students of Aboriginal descent; Corus for its scholarship, internship and awards programs with Ryerson University, SAIT Polytechnic, Mount Royal University and Sheridan College; and Rogers for its dedicated rotational program to help candidates who have graduated within the past two years gain industry experience. Feb. 1 is the deadline for nominations for this year’s Press Freedom Award presented by the Ottawa-based Canadian Committee for World Press Freedom (CCWPF). The honour, which comes with a $1,000 prize, goes to a media worker in Canadian print, digital or broadcasting, who has made an outstanding contribution in the last year in defence of press freedom. The 2016 press freedom award winner was Ben Makuch, a national security reporter with VICE News, who fought the RCMP’s attempts to seize his correspondence with a former Calgary resident alleged to be an ISIL militant. 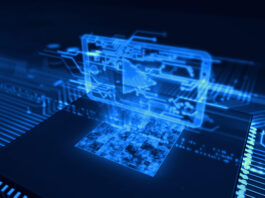 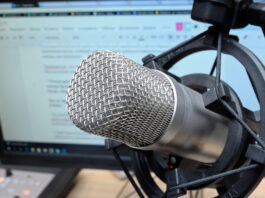 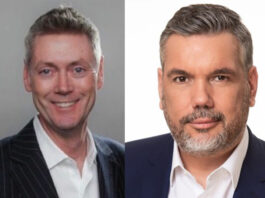