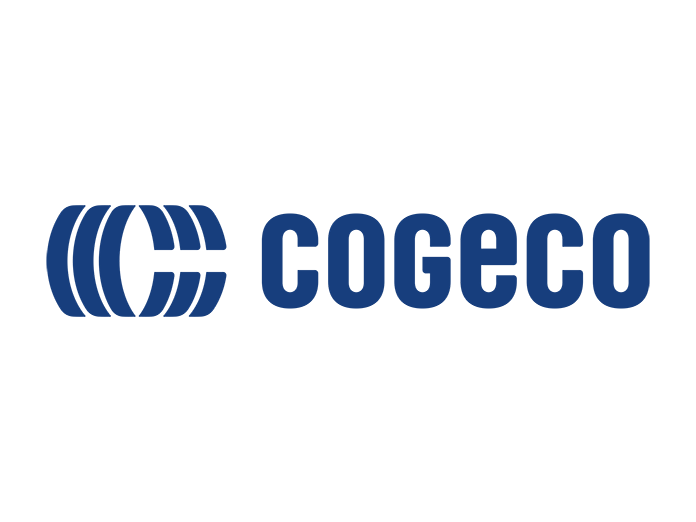 Under terms of the proposal, Rogers was to acquire Cogeco’s Canadian assets for $4.9 billion.

In an effort to gain support, Altice said in a release that it had offered Cogeco Executive Chairman Louis Audet and the Audet family “a sizeable premium” on their shares, with the family set to receive an $800 million CAD payout for their controlling ownership interest.

“Gestion Audem Inc. has already indicated that it does not intend to sell its shares and will not support the proposal,” states the release. “The Corporations will not comment any further at this time.”

Quebec Premier Francois Legault also expressed outrage at the proposal. He told Cogeco’s FM93 (CJMF-FM) Quebec City that the province would do everything it could to keep the company’s head office in Quebec.