The Commission for Complaints for Telecom-television Services (CCTS) has published its 2017-18 Annual Report, noting a 57 per cent increase in the number of complaints it received from Canadian telecom and TV customers year-over-year.

Canadians complained most about non-disclosure of information, which accounted for about 15 per cent of all issues raised across all types of service.

CCTS commissioner Howard Maker says of “cause for concern” is that complaints about internet service have increased 170 per cent over the last five years.

The CCTS recorded a 29 per cent increase in the number of Wireless Code breaches with the most common violations involving failure to properly apply data overage caps, provide contractual documents and disclose key contract terms, or provide proper notice before disconnection.

Despite the significant increase in complaints, the CCTS says 92 per cent of complaints were successfully resolved to the satisfaction of the customer and the service provider.

Bell, Rogers and Telus, together, accounted for half of all complaints the CCTS accepted in 2017-18. That proportion rises to approximately 68 per cent of all complaints when their “flanker brands” and other related service providers are included.

As of July 31, 2018, 242 service providers (operating 360 brands) were participating in the CCTS. Download the full report here.

CRTC hearings on misleading and aggressive sales practices by the country’s telecom providers concluded in October, with the large carriers disputing that questionable sales practices are a systemic issue. The CRTC must submit its report to government by Feb. 28, 2019. 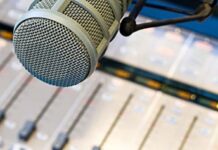 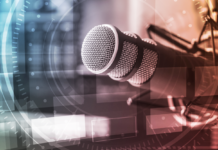 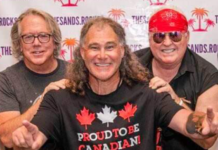 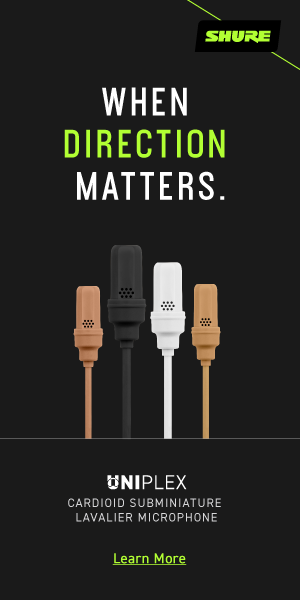