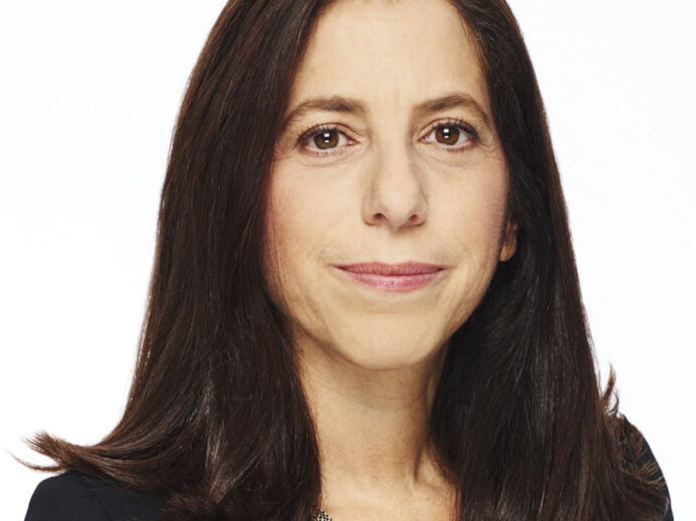 Since 2010, Freeman has presided over the network’s news, information, and current events programming, including CTV National News and flagship shows like Question Period, Power Play and W5, in addition to CTV News Channel, BNN Bloomberg, and CP24.

Under her leadership, CTV National News has been recognized with eight consecutive RTDNA Bert Cannings Award for Best Newscast, as well as six Canadian Screen Awards for Best National Newscast since 2014.

A recipient of the 2015 President’s Award from the RTDNA, Freeman has also been recognized as the 2014 Woman of the Year by Women in Communications and Technology (WCT) and as one of Canada’s Most Powerful Women: Top 100 by the Women’s Executive Network (WXN) in 2012 and 2016. 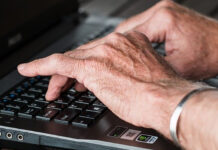 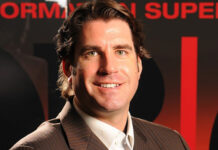