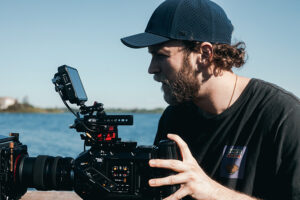 The Directors Guild of Canada, BC District Council (DGC BC) has shared details of a tentative agreement it’s recommending to members that includes a nearly 16% wage increase for Location Managers and a meal penalty, among other improvements. The tentative agreement with the Alliance of Motion Picture and Television Producers (AMPTP) and the Canadian Media Producers Association-BC (CMPA) comes following 15 months of bargaining which saw the DGC BC issue strike notice for the first time in union history. Highlights include wage increases of 3% each year, retroactive to July 11, 2021 and minimum wage differentials to ensure that, as minimum wage increases, the wage rates for positions just above minimum wage continue to increase as well DGC BC members will vote over five days, starting June 19. Read more here.

ACTRA (Alliance of Canadian Cinema, Television and Radio Artists), the union representing performers who make commercials, has unanimously endorsed a strategy to fight back against what it says is concerted union-busting by some advertising agencies. The National Commercial Agreement (NCA) 2022-2023 Solidarity and Action Plan is backed by an initial $1 million from national reserves and aims to keep commercials made using union talent and take legal steps to stop employers from walking away from the collective agreement to make low-paid commercials, with no benefits or retirement contributions. 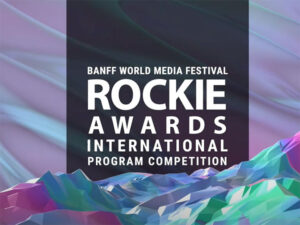 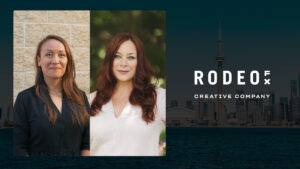 Rodeo FX has opened its third Canadian studio in Toronto’s Liberty Village, starting with an on-site team of 60 people joining the global team of 800. Behind projects like The Little Mermaid (2023), Netflix’s Stranger Things, and Season 2 of Apple TV’s Foundation, Rodeo’s new location will be led by Mai-Ling Dydo as VFX supervisor and Lara Osland as VFX producer. Dydo was formerly VFX supervisor at MR. X, starting as a CG artist before turning to supervision with credits on Penny Dreadful, American Gods, and Raised by Wolves. Osland, a fellow Mr. X alumnus, started in public relations before moving into production, and then management, including projects like Pacific Rim, The Boys, Midnight Mass and most recently Doctor Strange and the Multiverse of Madness.

Craig McGillivray and Greg Rubidge have launched 10Star Media, a new content sales, financing and production company. McGillivray, who most recently worked as Vice-President of Distribution at Breakthrough Entertainment, will helm the new venture out of Toronto. Prior to Breakthrough, McGillivray held the same role at Peacock Alley Entertainment and before that was Territory Manager at DHX Media (now WildBrain). Rubidge is president of Syndicado, a Toronto-based VOD distribution company. He started his career in commercial banking, before moving into entertainment and technology.

Apple and Major League Soccer (MLS) have announced a streaming partnership that will make the Apple TV app the exclusive destination to stream live MLS matches beginning in 2023 and through 2032. The global deal includes all MLS, Leagues Cup, and select MLS NEXT Pro and MLS NEXT matches with no local broadcast blackouts. A limited number of matches will be available for free. Apple will also produce a new weekly live match whip-around show, game replays, highlights, analysis, and other original programming. As an added benefit to fans, access to the new MLS streaming service will be included as part of MLS full-season ticket packages. At launch, all MLS and Leagues Cup matches will include announcers calling the action in English and Spanish, and all matches involving Canadian teams will be available in French. 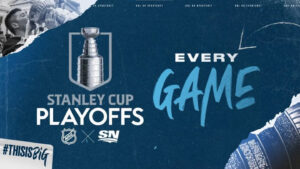 Sportsnet’s coverage of the 2022 Stanley Cup Final between the Colorado Avalanche and Tampa Bay Lightning is underway. Coverage of the series is being carried on Sportsnet, CBC and SN NOW, starting with the Hockey Central pre-game show at 7:30 p.m. ET / 4:30 p.m. PT on Sportsnet and SN NOW. Complementing Sportsnet’s live TV coverage, fans can also stay up-to-date on the latest NHL news across sportsnet.ca, the Sportsnet App and Sportsnet’s YouTube, Instagram, Twitter and Facebook channels. Fans can also join Steve Dangle for Watch a Playoff Game with Steve Dangle every game night on Sportsnet’s YouTube channel. 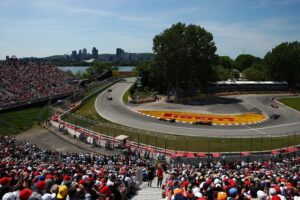 Hallmark Channel has greenlit Ride, a new, original primetime series set to begin production this summer in Calgary and premiere on Hallmark Channel in 2023. Co-produced by Endeavor Content-backed Blink49 Studios and Seven24 Films, in partnership with Bell Media for CTV Drama Channel, the series is based on an original script by husband and wife writing team Rebecca Boss & Chris Masi (Our Kind of People, Step Up: High Water, Star), who along with Sherri Cooper-Landsman (Beauty and the Beast, Brothers & Sisters) are showrunners and executive producers. Ride is a multigenerational family ensemble following the Murrays, part of a rodeo dynasty going back a generation, as they struggle to keep their beloved ranch afloat. 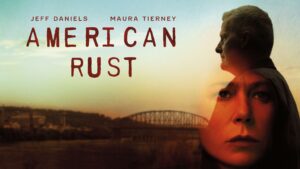 Boat Rocker has announced that its premium scripted drama series, American Rust, starring Jeff Daniels and Maura Tierney, has been picked up for a second season by Amazon Freevee. Created by Oscar nominee Dan Futterman and based on Philipp Meyer’s critically acclaimed novel of the same name, production on the second season is scheduled to begin later this year with Daniels and Tierney returning.

The Indigenous Screen Office (ISO), APTN, and CBC have announced the CBC-APTN Early Stage Scripted Development Program for Indigenous Creators. A new pilot project to support Indigenous creators in the pre-development project stage, the program is open to emerging Indigenous television creators with scripted projects in English or an Indigenous language. Selected participants will have access to CBC and APTN executives, and receive support for their projects with the aim of progressing them to the next stage of development, and ultimately into production. Applications are open. The deadline to apply is July 22. 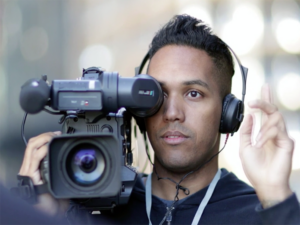 CBC, BIPOC TV & Film and the Canadian Film Centre (CFC) have announced the creation of new accelerator program, the CBC-BIPOC TV & Film Showrunner Catalyst. It will support the career advancement of senior writers who identify as Indigenous, Black or People of Colour through hands-on and personally tailored on-set experience. CBC, BIPOC TV & Film and the CFC have made an initial three-year commitment with the opportunity to renew. The first part of the Catalyst will consist of a series of hands-on masterclasses covering all facets of bringing a show to life, while the second part will see each participant build foundational skills by working with an experienced showrunner and participating in key elements of production from prep meetings to running the floor, managing set, and taking a block of episodes through to post. Magnify Digital, OCAD U and TELUS Fund are collaborating on an intensive project to research and develop tools for measuring how screen media content impacts audiences. Understanding and Magnifying the Impacts of Cultural Content is a 12-month project aimed at gaining a deeper understanding of the success of a media product, its critical reception, and its impacts on audiences. Under the academic leadership of Dr. Sara Diamond and Dr. Chris Kim, the initiative will develop, test, and implement tools that will later be shared via ScreenMiner, Magnify Digital’s new cloud-based audience analytics platform (formerly called, ViewerCentric). The overall objective of the project is to develop systems for the qualitative analysis of screen media products to create benchmarks and a scoring system for festival invitations, awards and earned media. 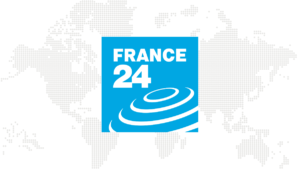 France 24 is strengthening its presence in Canada with a new distribution agreement with Rogers, making the English channel available in the “International news” package (channel 116). Subscribers can also sign up for the channel only. As part of the launch, France 24 will be broadcast free-to-air for three months. 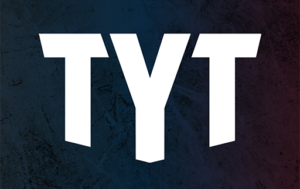 TYT is expanding its reach to the Canadian market. The American progressive news network is launching on live TV streaming platform FuboTV, and is now included in FuboTV’s Elite and Ultimate channel plans, and its News Plus add-on. TYT aims to provide a progressive perspective that other news channels don’t, including coverage of primary and midterm elections. Shows include The Young Turks hosted by Cenk Uygur and Ana Kasparian, The Damage Report with John Iadarola, and Indisputable with Dr. Rashad Richey. 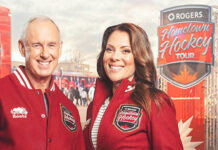 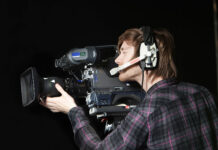