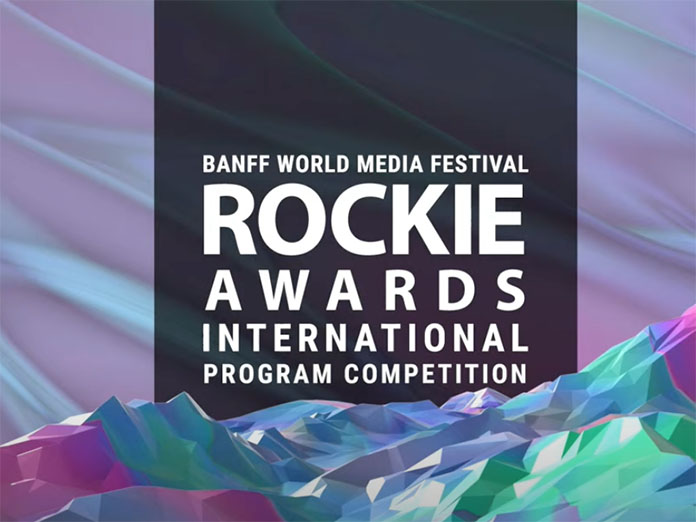 Among the other Canadian winners were AMI series Employable Me, which won in the Best Lifestyle Program category, and A Nation and Her Mother, which features a Métis poem performed by Janelle Wookey (Wookey Films) and was broadcast as part of APTN’s Indigenous Day Live 2021 programming. It won Best Short Non-Fiction Program.

Rebekah Miskin, the Toronto-based actress and writer behind web series, Night Owl, was honoured with this year’s Emerging Artist Prize, awarded to the jury’s highest-scoring short fiction or short non-fiction video submission that was not funded by a streamer or network.

The Earthshot Prize: Repairing Our Planet

Have You Heard George’s Podcast?

A Nation and Her Mother

We Are Lady Parts