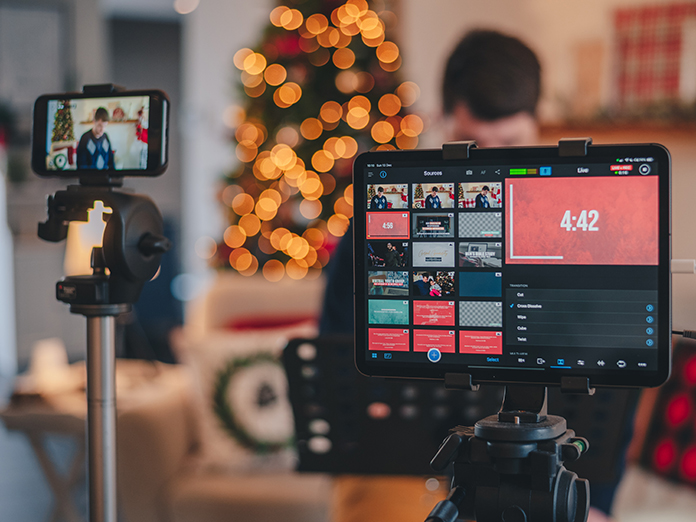 Corus Entertainment has purchased a majority stake in Aircraft Pictures, a Toronto-based kids and family-focused prodco, which also has an office in Los Angeles. Founded in 2005 by Canadian producing team Anthony Leo and Andrew Rosen, Corus says the deal marks an important investment in supporting the growth ambitions of both companies in the family entertainment global marketplace. Recent Aircraft Pictures productions include Oscar-nominated animated feature film The Breadwinner in 2017; Emmy Award-nominated live-action series Holly Hobbie; the trilogy of family-friendly television movies based on the Gordon Korman Bruno & Boots novels, which first aired on YTV in 2017; and recently-announced animated series Summer Memories. Corus’ investment is aimed at helping Aircraft expand its capacity for developing, financing and producing premium content, with a focus on international co-productions. Read more here.

ACTRA Toronto has unveiled the nominees for its annual Outstanding Performance on-camera and voice awards. Among the productions garnering multiple nominees are feature films Cinema of Sleep and Sugar Daddy, as well as animated kids’ series Go, Dog. Go! The awards will be broadcast on ACTRA Toronto’s YouTube channel on Sunday, March 6, at 8 p.m. EST.

Global has greenlit new original scripted series, Robyn Hood (8×60). Created by director and filmmaker Director X, and written by Chris Roberts (Orphan Black, Frontier), the new near-future action drama is a contemporary re-imagining of Robin Hood. The eight-episode scripted series, produced by Boat Rocker, is slated to begin production this summer in the Toronto and Hamilton area and will premiere on Global in 2023. In the modern take on the legend, Robyn is a fearless young woman who is not just another superhero, but a Gen Zer driven by the injustices of today who embraces the heroic, hopeful and playful elements of the folk hero. 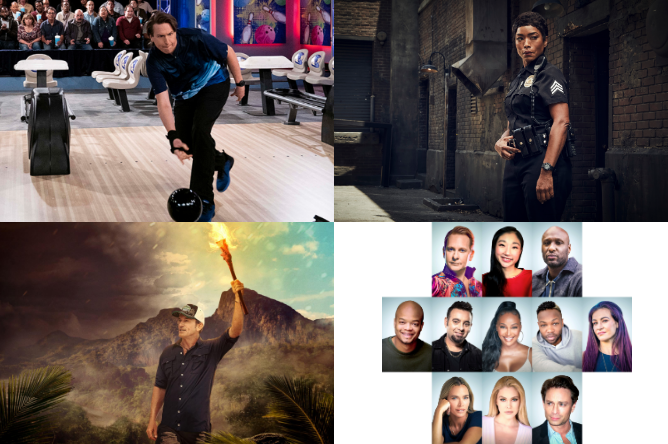 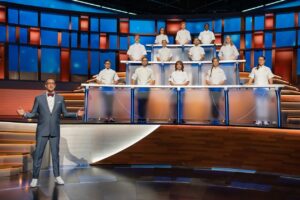 Food Network Canada introduces ultimate baking competition, Wall of Bakers (10×60), a spin-off of Wall of Chefs which was ranked a Top 10 program on the network in spring and fall 2020. The series tests the skills of home bakers as they battle in three rounds of competition, in front of a dozen of the country’s most accomplished pastry chefs. As the hopeful home bakers rise to the challenge, they’ll set their sights on a $10,000 grand prize and the title of Wall of Bakers champion. The Corus Studios original makes its debut March 28 at 10 p.m. ET/PT with host Noah Cappe (Wall of Chefs, Carnival Eats) leading the face off. RBC and the Academy of Canadian Cinema & Television have announced 11 grant recipients for the seventh round of the MVP Project, which provides support to emerging Canadian musicians and filmmakers for music video creation and production. Since its inception in 2018, the joint initiative between RBCxMusic and the Prism Prize, has awarded 75 grants to emerging artists to support the creation of 52 music videos. The MVP Project has also introduced MVP Labs, a mentorship program offering guidance to young filmmakers and artists around the development of music video treatments, budgets and production plans that will begin later this year. The new series builds on the foundation of virtual mentorship opportunities offered throughout the pandemic.

Quebecor Content is set to air the Quebec adaptation of the reality series I’m a Celebrity…Get Me Out Of Here! starting this fall. Produced by Productions Déferlantes in collaboration with Quebecor Content, the wilderness adventure show is inspired by the British ITV Studios format that has already been sold to 15 countries, including France, the UK and Australia. This marks Quebecor’s third collaboration with ITV after previously acquiring The Voice and Love Island formats.

TELUS is marking Black History Month by donating the full cost of rentals from its Celebrating Black History collection, up to $10,000, to The Black Health Alliance – a community-led charity working to improve the health and wellbeing of Black communities in Canada. The collection is available to all Optik and Pik TV customers through the TELUS Video on Demand library from Feb. 1 to March 1, and features a curated selection of films featuring Black artists and honouring Black history including award-winning titles such as Just Mercy, Harriet, I Am Not Your Negro, and Selma. Rentals cost $5 – $7. Optik and Pik TV customers can also access a curated selection of free titles from TELUS originals, STORYHIVE, and YouTube playlists available on Community Connections, channel 345.